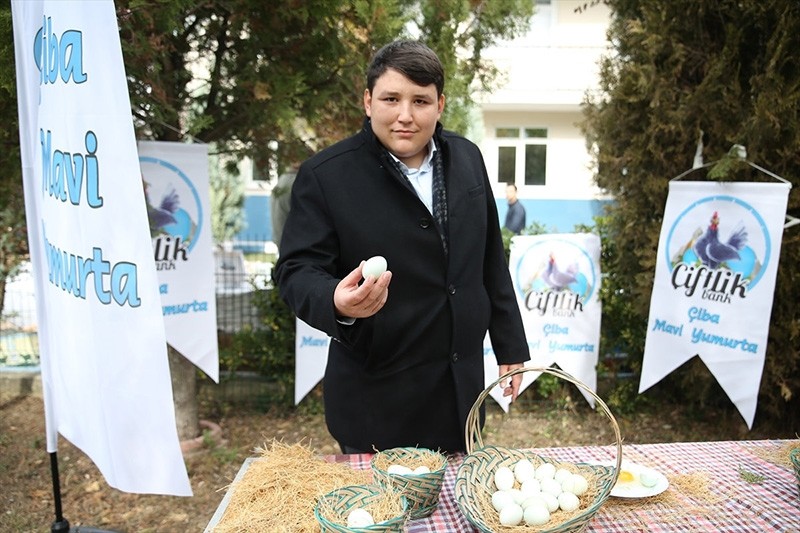 Foreign Minister Mevlüt Çavuşoğlu on Friday discussed the extradition of Mehmet Aydın, creator of an online Ponzi scheme game, with his Uruguayan counterpart, according to diplomatic sources.

Çavuşoğlu and Rodolfo Nin Novoa spoke on the phone about the founder of the Farm Bank, known as Çiftlik Bank in Turkey, who is allegedly in Uruguay with more than $100 million in cash and cryptocurrency, said the sources, who asked not to be named due to restrictions on speaking to the media.

Approximately 80,000 victims of the simulation game were lured into placing their money into virtual animals and crops with the potential of higher rates of return. The game generated more than $120 million.

Following complaints by users, Turkish authorities last week arrested a number of suspects, including Sıla Aydın, the wife of the founder.