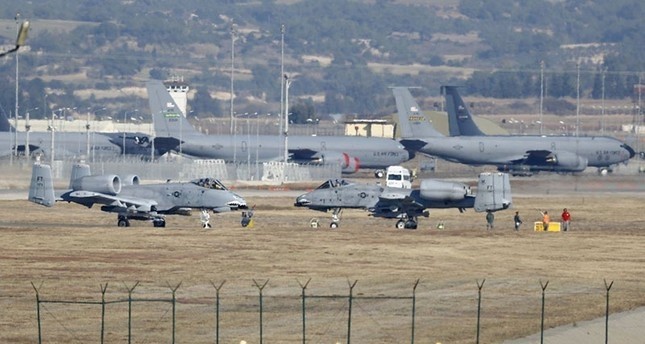 Reports that the United States military is preparing to leave the Incirlik Air Base in Turkey and Al Udeid Air Base in Qatar are false, the Central Command (CENTCOM) and the Air Forces Central Command, (US AFCENT) said in tweets late Sunday.

"The U.S. is not leaving Incirlik Air Base in Turkey, nor is the U.S. leaving Al Udeid AB, Qatar. These reports are false and without merit," the CENTCOM said in a tweet.

A report on Israeli military intelligence website Debkafile made the allegation in a piece published Thursday, which quickly spread throughout the web and social media.

"There is zero credibility to news reports asserting the U.S. is leaving Incirlik and Al Udeid air bases in Turkey and Qatar," the US AFCENT also said.

"These unhelpful reports feed mistrust and division among regional partners at a time when we need to work together to address shared security concerns."