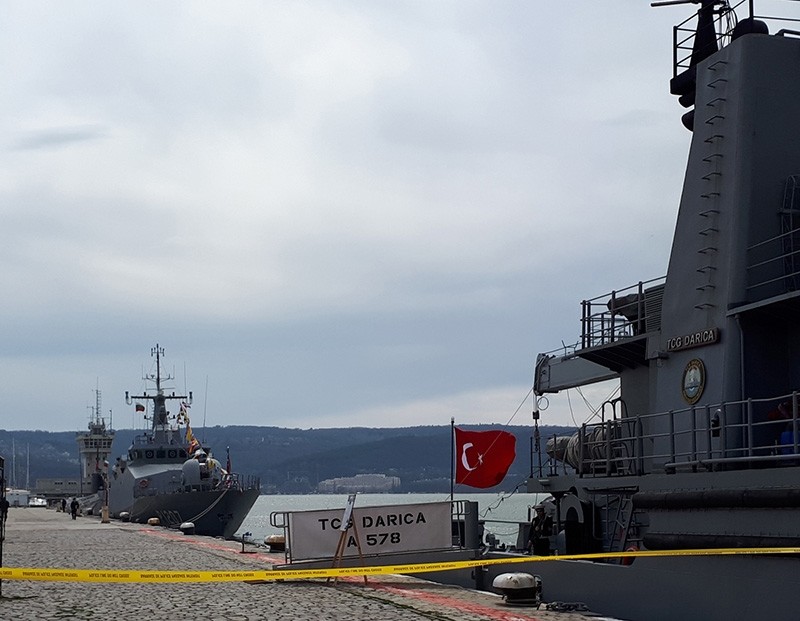 Three Turkish warships are in Bulgaria to participate in an annual naval exercise in Black Sea and Marmara Sea, according to Bulgarian Defense Ministry's statement on Monday.

The joint exercise -- titled Sea Star 2018 -- is being conducted to increase marine security in Black Sea.

Some of the ships which are participating in the exercise will also visit ports of Georgia, Russia, Ukraine and Romania, the statement said.