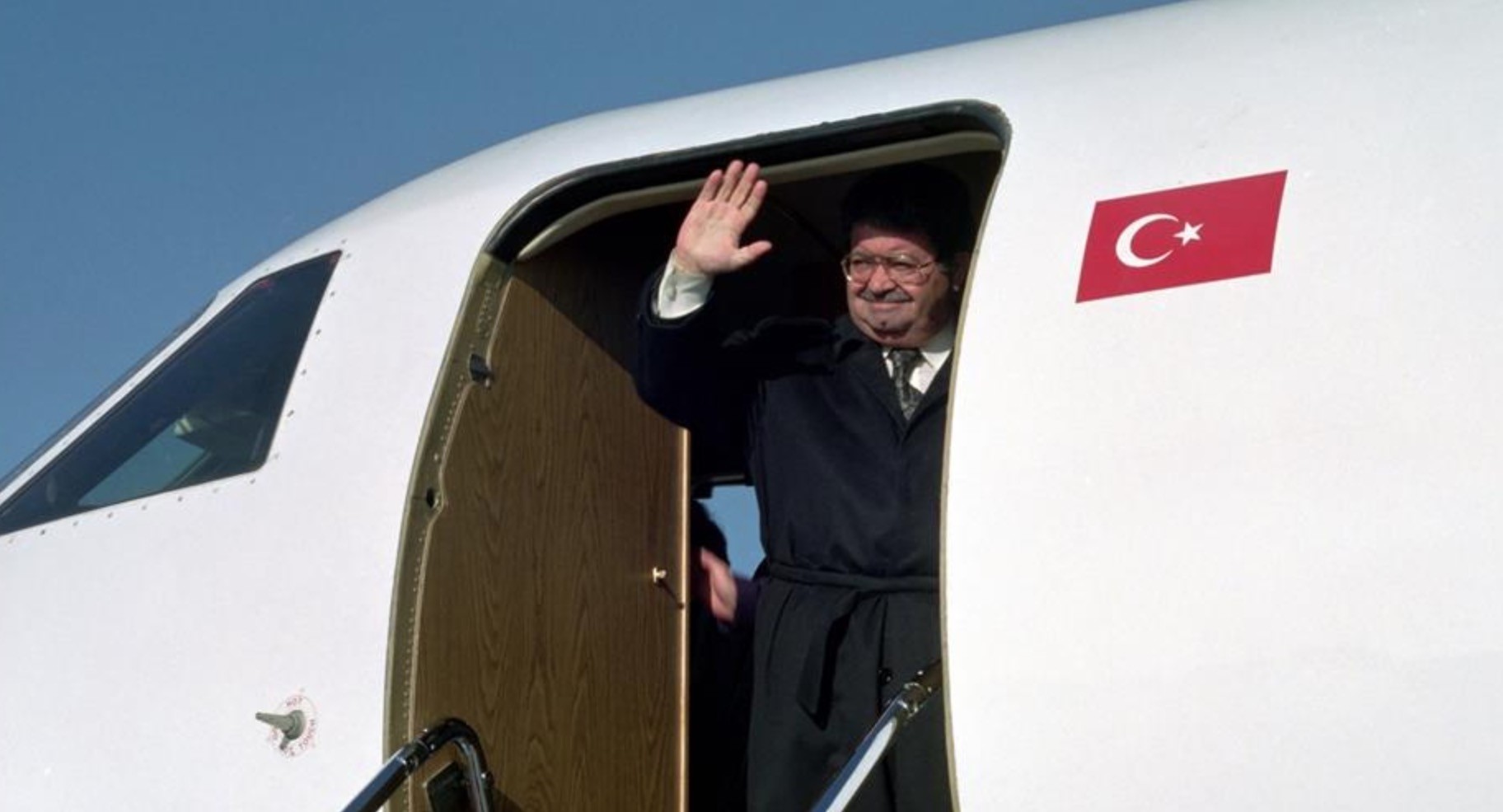 "If you're very much into the Kurdish problem, why didn't you accept those people?"
Western World did not accept a single Kurdish refugee, late President Özal says in 1989 videohttps://t.co/nVMrReNScA pic.twitter.com/M6K1hBzHkr

In the interview, Özal said that Turkey offered to singlehandedly accept half of the Kurdish refugees from the Middle East and the other half would be taken in collectively by Western countries, but they did not accept the proposal.

"There are 36,000 Kurdish refugees coming to Turkey, and we are helping them," he said in the interview.

"I wonder why in the last year, all the human rights advocates in the Western world did not make a small effort to help. So I asked them," he added.

Mentioning his offer, he said, "There was no answer. They did not want to take a single Kurd."

"If you are very much after the Kurdish problem, why didn't you accept those people?" he added, referring to Iraqi Kurdish refugees fleeing the Baathist regime of the time.