Turkey not taking sides between Russia, US: FM Çavuşoğlu 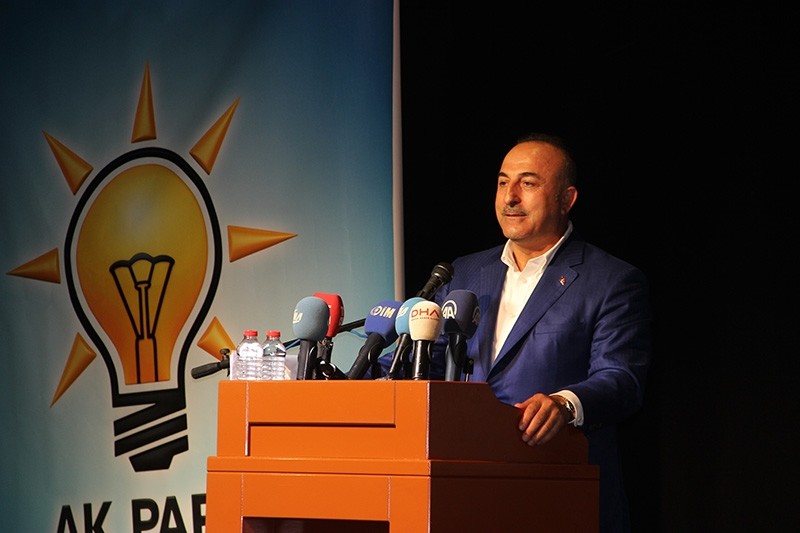 Turkey is not taking sides between Russia and the U.S., Foreign Minister Mevlüt Çavuşoğlu said on Saturday.

"Our goal is to bring a political solution to Syria, bring back peace and guarantee Syria's stability, border and territorial unity; we are sincere on this issue," he said.

Earlier on Saturday, Çavuşoğlu said the U.S.-led airstrikes were against the Assad regime that uses chemical weapons.

"We have to save Syria from this regime," Çavuşoğlu said.

The strikes came after the Assad regime was accused of carrying out a chemical attack in Syria's Douma, which killed 78 civilians and injured hundreds of others.