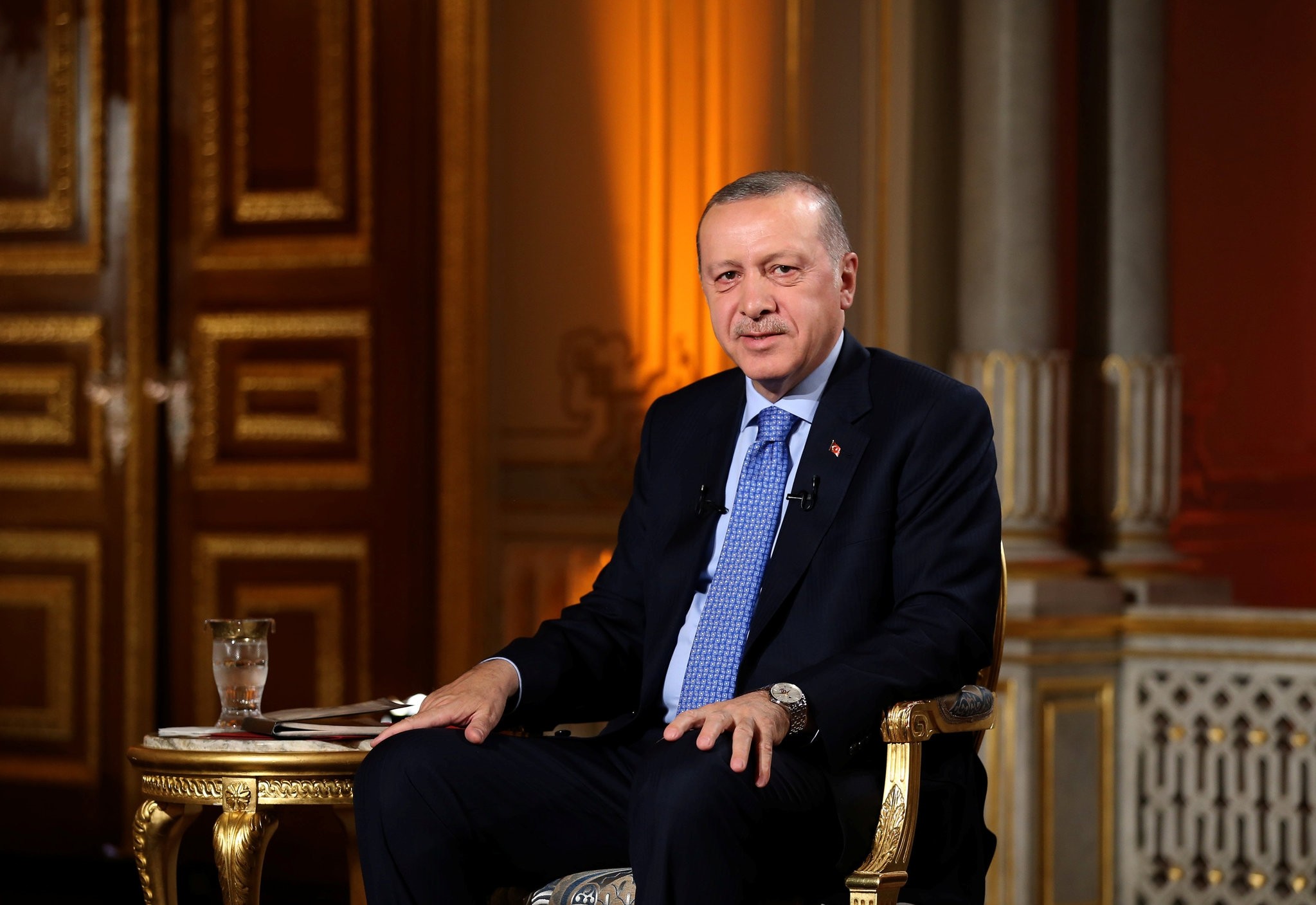 President Recep Tayyip Erdoğan said Tuesday that it was Turkey's responsibility to share the historical pain of Armenian citizens and urged the Armenian community not to allow others to ignite hatred over past events.

In a message sent to the Istanbul Armenian Church for a commemoration event for Armenians who died during World War I, Erdoğan offered condolences to the grandchildren of the Ottoman Armenians who lost their lives during the war.

"It is Turkey's conscientious and ethical responsibility to share the historical pain of our Armenian citizens. We will continue to share your pain and try to resolve your problems in the future," the statement said.

Erdoğan also called on the Armenian community not to allow those who are trying to ignite hatred and hostility by distorting "our shared past."

The annual commemoration marks the deaths of Armenians who died in eastern Anatolia in the early years of World War I, when the Committee of Union and Progress (CUP) government decided to deport Armenians to Syria when some sided with the invading Russians and revolted. Poor conditions, diseases and attacks from irregular units caused numerous casualties.

Ankara does not accept the alleged "genocide" but acknowledges there were casualties on both sides during World War I.