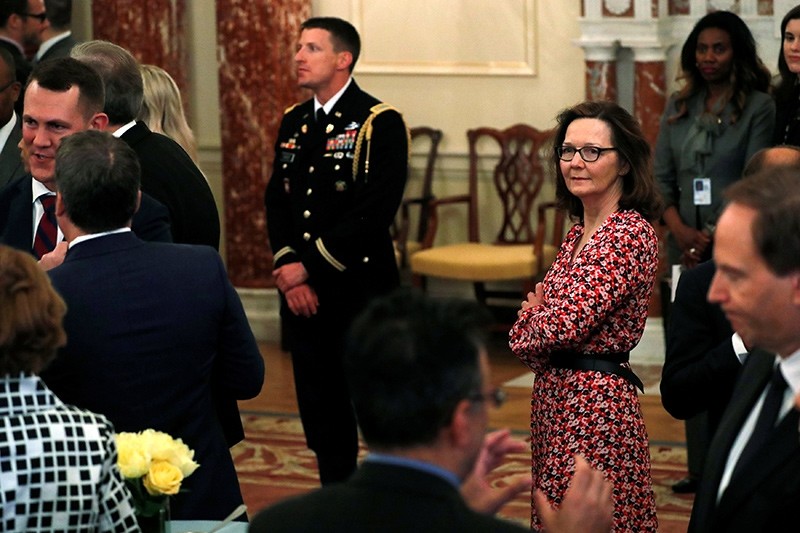 U.S. President Donald Trump's CIA director nominee Gina Haspel knows how to speak Turkish and a number of other languages, according to information recently declassified by the agency.

Expected to be the first female CIA chief after a Senate vote, Haspel "had some fluency in Spanish and French prior to joining CIA" and learned Turkish and Russian on the job, the agency said in a career timeline released May 1.

She reportedly learned Turkish in 2000 while working as a deputy station chief in Ankara.

Haspel's 33-year-old intelligence career started in 1985, when she began working as an officer in the Directorate of Operations.

There are very few details about her professional career and personal life, and the CIA noted that her "entire career" in the intelligence agency was classified.

While supporters praise the incoming CIA director, critics claim she took part in the spy agency's harsh interrogation of terror subjects. For instance, the American Civil Liberties Union urged her disqualification for "being a part of the CIA's darkest chapters."