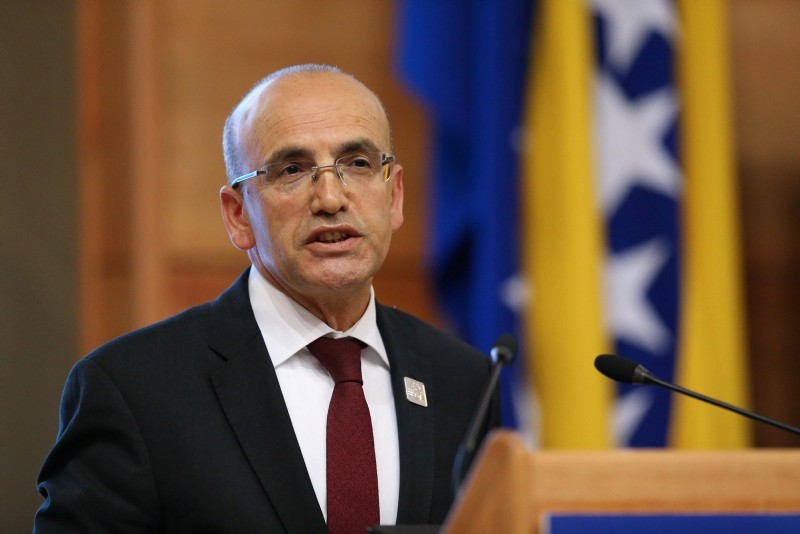 Deputy Prime Minister Mehmet Şimşek said on Thursday that the state of emergency is no longer needed as the government has succeeded in its fight against the Gülenist Terror Group (FETÖ) and other terrorist organizations.

Speaking at a live interview on CNN Türk news about the economy, Şimşek said "Since Turkey has managed to demolish the 'terror corridor' [along its southern border] and succeeded in its fight against the FETÖ, there is no reason to keep the state of emergency in place. Lifting the state of emergency will have a positive influence on foreign direct investments and fund flow."

On June 7, President Erdoğan said his government will discuss in detail and make necessary assessments to lift the state of emergency imposed following the deadly coup attempt on July 15, 2016.

"Following the elections the issue of the state of emergency can be reviewed," Erdoğan said, signaling that it might not be extended for another term.