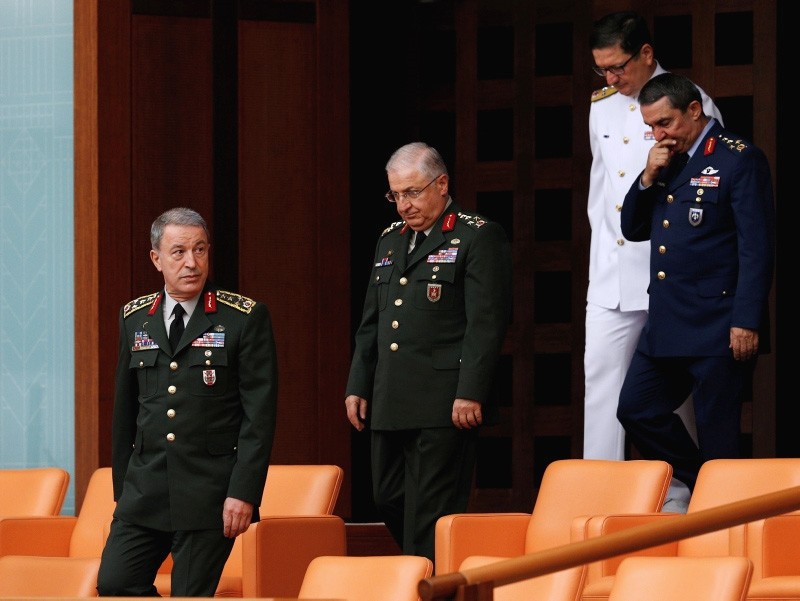 Chief of General Staff Gen. Hulusi Akar was appointed as Minister of National Defense with the same decree, which was announced by President Recep Tayyip Erdoğan on Monday.

The decree also included the names of the newly appointed deputy president and ministers following President Erdoğan's announcement of the new Cabinet.