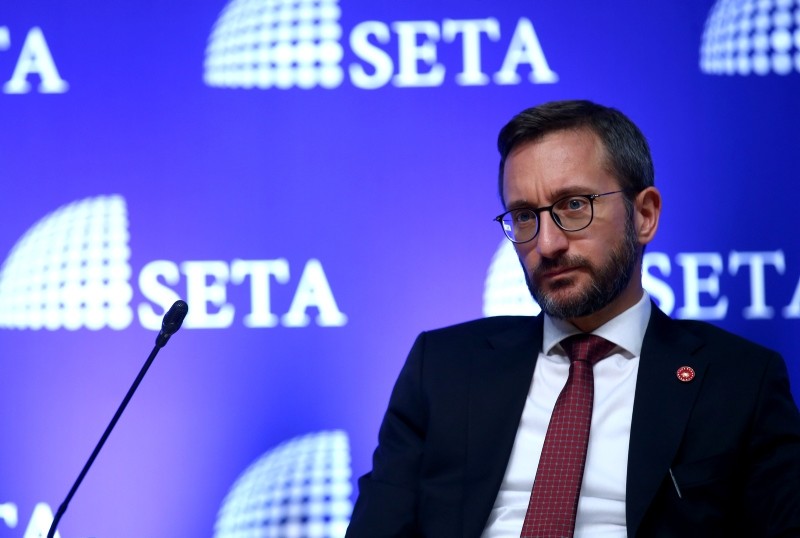 Turkey's leadership and the Turkish people are warding off an "economic coup" bid against the country, Presidency Communications Director Fahrettin Altun said on Thursday.

"We're warding off this economic coup attempt with our president's leadership and the foresight of the Turkish nation," said Altun on his Twitter account.

"In this process, this mighty nation will not forget those who stood with it, and those who stood against it," he added, referring to the current rift between Turkey and the U.S.

On Aug. 1 relations between Ankara and Washington nosedived when the U.S. imposed sanctions on two Turkish Cabinet ministers after Turkey refused to release an American pastor who faces terrorism-related charges in Turkey.