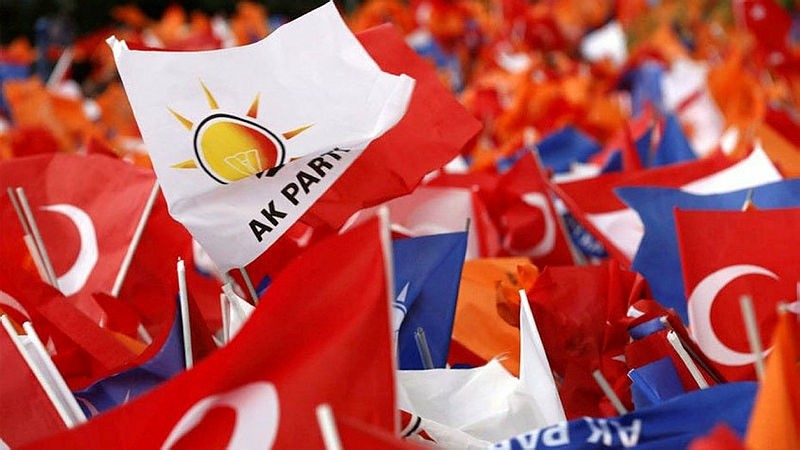 "We want our citizens living abroad to participate in politics more in the countries and regions where they reside," AK Party Deputy Chairman Cevdet Yilmaz told Anadolu Agency Thursday.

"We want our citizens not only to attend elections in Turkey but also elections in the countries where they live. We also want them to be affiliated with political parties and to be candidates for elections, no matter which party," he said after visiting Cologne, Germany from Sept. 15-16.

Yilmaz, who is responsible for the party's foreign affairs, said Turks living abroad were "an enormous power base for Turkey".

"They should be evaluated in Turkey's lobbying activities more effectively," he said.

"However, we are against assimilation. Our citizens should become more active in the countries where they reside without being assimilated and without severing their ties and identification with their country," he said.

More than five million people of Turkish origin live abroad, most of them in European countries such as Germany, France and Belgium.

Over three million Turks living abroad are eligible to vote in Turkey's presidential and general elections.

In Germany, 14 German citizens of Turkish descent were elected to Germany's parliament, the Bundestag, last year.

More than 4,800 candidates contested for seats in the Bundestag, including around 100 candidates of Turkish origin. Most of them were members of the Social Democratic Party (SPD), the Left Party, or the Greens.

In previous general elections, the number of lawmakers in the Bundestag with Turkish roots more than doubled from five in 2009 to 11 in 2013.