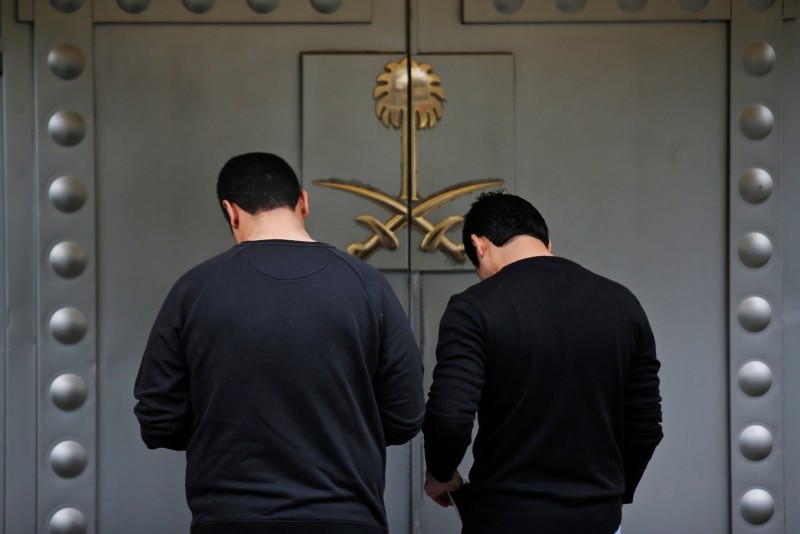 Saudi Arabian officials are preparing a report that will acknowledge Washington Post journalist Jamal Khashoggi's death was "the result of an interrogation that went wrong," one that was intended to lead to his abduction from Turkey, CNN anchor Jake Tapper said late Monday.

Citing two sources speaking on the condition of anonymity to Clarissa Ward and Tim Lister, both journalists for the CNN, Tapper added that the report would "likely conclude that the operation was carried out without clearance and transparency and that those involved will be held responsible."

Citing another source, the anchor also added that the report is "still being prepared." Tapper also said in a tweet that the source "cautioned that things could change."