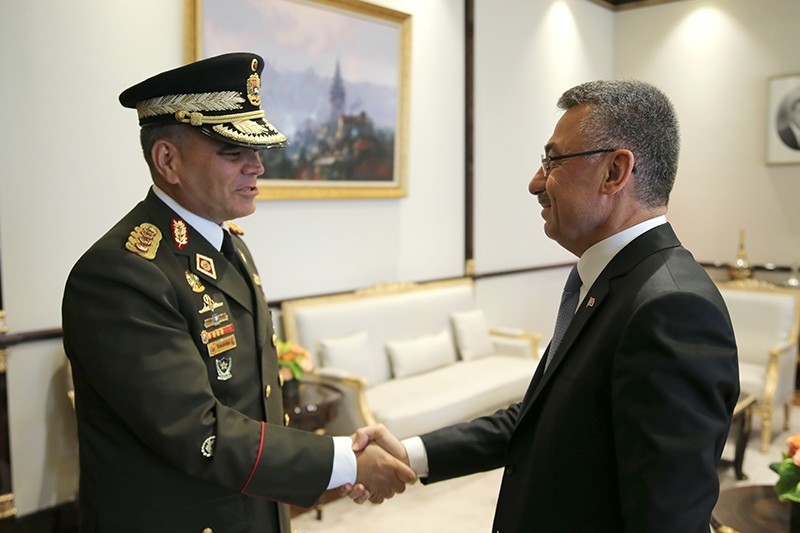 Lopez was welcomed by his Turkish counterpart Hulusi Akar with a military ceremony at the National Defense Ministry.

In a closed-door meeting, two ministers discussed cooperation in the field of defense as well as regional issues.

Lopez and his delegation were later received by Vice President Fuat Oktay at the Presidential Complex.

Oktay and Lopez exchanged views on military, economic and political relations in their closed-door meeting.