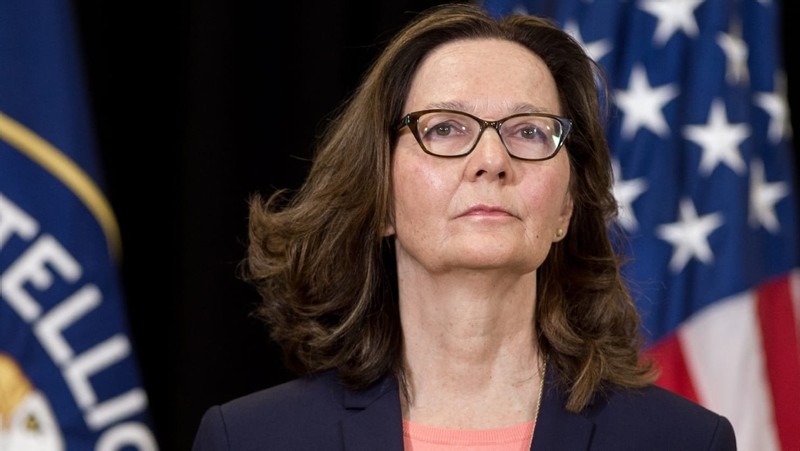 Director of U.S.' Central Intelligence Agency (CIA) Gina Haspel, who is in Turkey to work on the investigation into the death of Saudi journalist Jamal Khashoggi at the Saudi consulate in Istanbul, has listened to the "compelling" audio tape of the brutal killing, Washington Post reported late Wednesday.

"A person familiar with the audio said it was 'compelling' and could put more pressure on the United States to hold Saudi Arabia accountable for the death of Khashoggi," the paper said.

U.S. Vice President Mike Pence confirmed Tuesday that Haspel is in Turkey to review evidence in Khashoggi murder. Speaking at an event titled "Transformers: Space" by the Washington Post, where Khashoggi was a contributor, Pence described the attack as "an assault on free and independent press."

"We are going to get to the bottom of it. This brutal murder of a journalist, of an innocent man, of a dissident, will not go without an American response and I expect without an international response. But we want to find out what happened," Pence said.

Pence said the information coming from Turkey "flies in the face of earlier assertions that have been made by the Saudi regime," as he noted Trump had "expressed his concern that there have been lies, there has been deception."