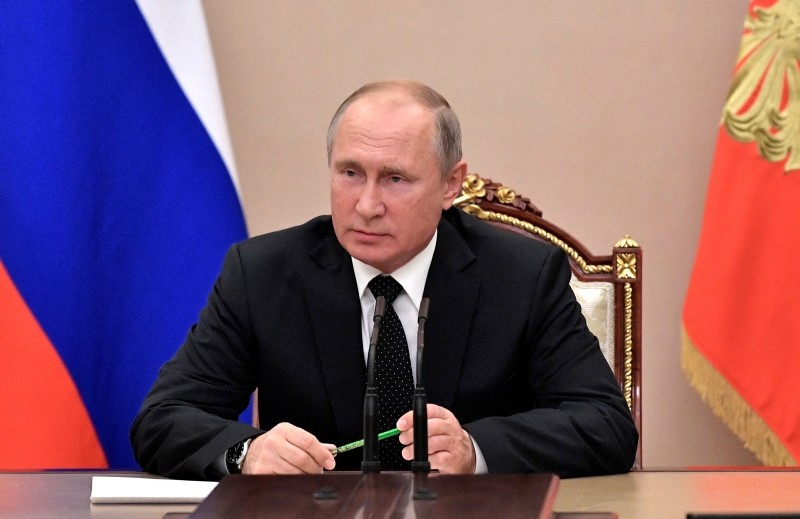 The two leaders discussed the killing of journalist Jamal Khashoggi in the Saudi Consulate in Istanbul and the situation in Syria, the statement said.

The king assured Putin that the Saudi government was determined to hold the guilty parties accountable and to make sure "they receive their punishment".

They also discussed the situation in Syria and questions related to mutual cooperation between Russia and Saudi Arabia, including energy sector.

The talk was initiated by the Saudi side, it added.

During their conversation, the Saudi king also invited Putin to visit his country, the statement said.

Khashoggi, a Washington Post columnist and vocal critic of the crown prince, was last seen entering the Saudi consulate in Istanbul on Oct. 2.