Pompeo says US will 'hold accountable' Khashoggi murderers, urges Saudi to do the same 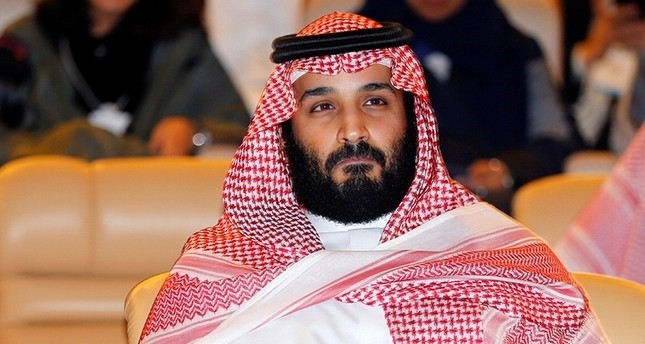 Secretary of State Mike Pompeo told Saudi Crown Prince M. bin Salman on Sunday the US will hold accountable all involved in the killing of a dissident Saudi journalist in a wide-ranging telephone call that also took in the conflict in Yemen.

Jamal Khashoggi, a US resident, was murdered in Saudi Arabia's consulate in Istanbul on October 2 and the crown prince has been accused of orchestrating the killing, which has strained the decades-old alliance between Washington and Riyadh.

"The Secretary emphasized that the United States will hold all of those involved in the killing of Jamal Khashoggi accountable, and that Saudi Arabia must do the same," spokeswoman Heather Nauert said in a statement.

The top US diplomat has previously said Khashoggi's killing "violates the norms of international law," and that the US was reviewing possible sanctions on individuals identified as having been involved.

But Pompeo and Trump have also both emphasized America's important commercial, strategic and national security relationships with the petro-state.

Khashoggi, a columnist for the Washington Post, was critical of Prince Mohammed and the country's intervention in Yemen, a conflict which also came up during the call, said Nauert.

Pompeo "reiterated the United States' calls for a cessation of hostilities and for all parties to come to the table to negotiate a peaceful solution to the conflict," she said.

Pompeo has previously called for an end to hostilities in the rebel-infested Arab state, emphasizing the need for the Saudi-led coalition to halt strikes in populated areas.

Nearly 10,000 people have since been killed and the country now stands at the brink of famine.