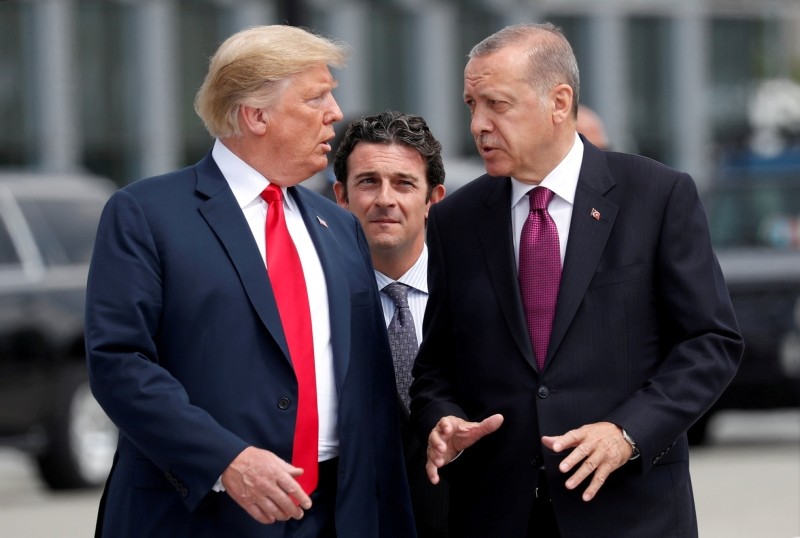 The presidents agreed that all aspects of Khashoggi's killing must be uncovered and the case should not be covered up.

Khashoggi, a frequent contributor to The Washington Post, was killed Oct. 2 inside the Saudi Consulate in Istanbul. His body has yet to be returned to his family amid reports that it was chemically dissolved.

In their phone call, Erdoğan and Trump also stressed the importance of closer cooperation between Ankara and Washington in the fight against all terror groups.

The two leaders also discussed bilateral ties, ongoing legal cases in the United States and developments in Syria, the presidency said, adding that they had discussed the rapid completion of a roadmap in Syria's Manbij.

Erdoğan also conveyed to Trump Turkey's expectation for the U.S. to end its support for the PKK's Syrian affiliate, People People's Protection Units (YPG), an issue that has long infuriated Ankara and strained ties between the NATO allies.