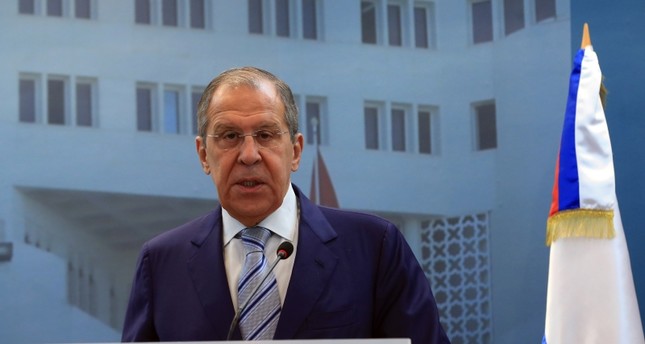 The militaries of Russia and Turkey work together on possible ways to overcome the situation in the Syrian province of Idlib, the Russian foreign minister said on Monday.

Russia is ready to continue to take actions that are foreseen by the Russian-Turkish deal on Idlib, including the establishment of a demilitarized zone to eliminate the terrorist threat there, Sergey Lavrov told a news conference in Moscow.

Meanwhile, the situation on the Turkish-Syrian border requires immediate steps to prevent a vacuum on the territory after the withdrawal of U.S. troops, the minister added.

"We believe it is possible for Turkey and Syria to use the agreement made between them, known as the Adana agreement of 1998, for this purpose," he said.

All the issues regarding the Syrian settlement are important, Lavrov said, and they will be discussed at two meetings scheduled for February -- at the 12th meeting of guarantor countries in the Astana format and Russia-Turkey-Iran presidential summit in Sochi.

Last September, following a meeting between President Recep Tayyip Erdoğan and Vladimir Putin, the two sides agreed to set up a demilitarized zone in Idlib, Syria.

Under the deal, opposition groups in Idlib are to remain in areas where they are already present, while Russia and Turkey conduct joint patrols in the area to prevent renewed fighting.