Parliament approves extension of Turkish forces in Gulf of Aden 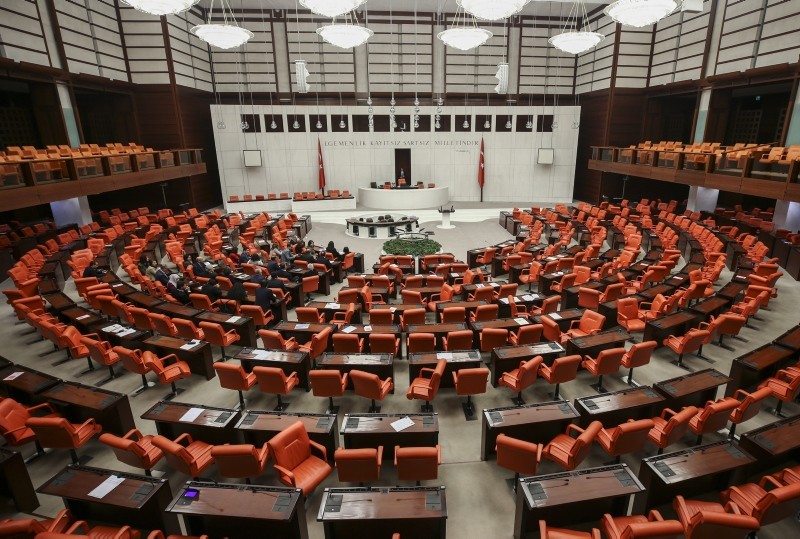 Turkey's parliament on Tuesday approved the extension of Turkish forces serving in the strategic areas of the Gulf of Aden, Somalia and the Arabian Sea.

Parliament ratified a motion extending authorization of the deployment through Feb. 10, 2020.

Since it was first approved by parliament in 2008, the motion for the deployment has been extended 11 times.

The Gulf of Aden -- near Yemen and close to the world's fourth-biggest chokepoint for oil transit, the Bab el-Mandab Strait -- is a strategic energy route for Middle Eastern crude oil.

The Arabian Sea and the Horn of Africa country of Somalia are adjacent to the gulf and the strait.