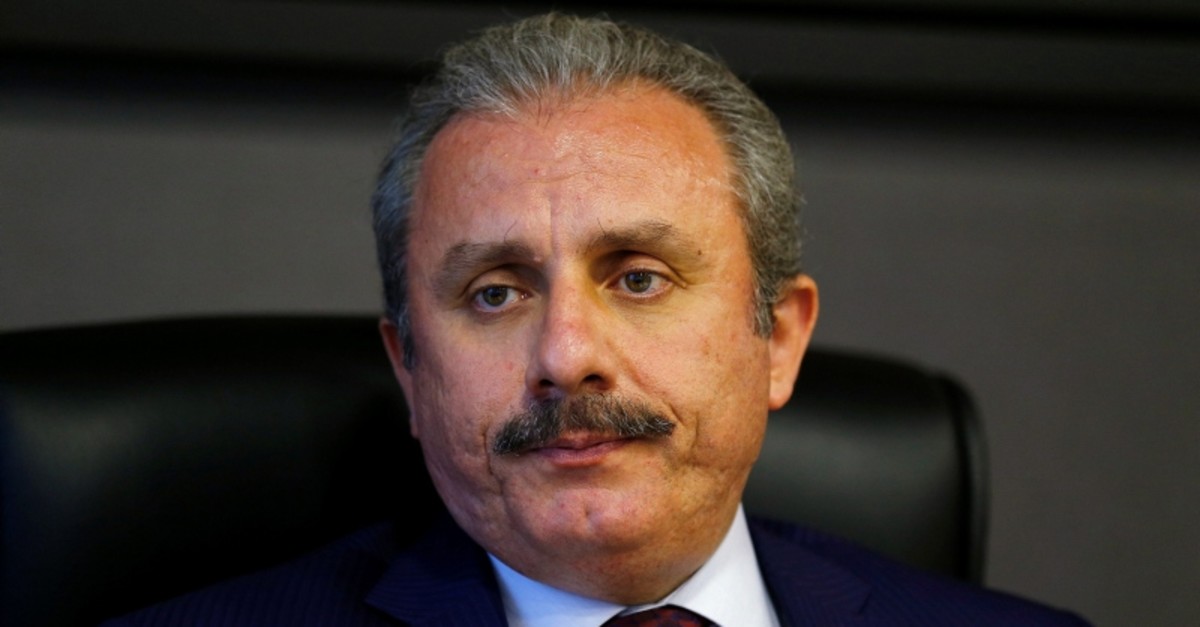 Turkey's ruling Justice and Development (AK) Party has chosen Deputy Parliament Speaker Mustafa Şentop as its candidate for the speaker's post, according to sources in parliament.

Şentop, a lawmaker representing the northwestern Tekirdağ province, will submit his candidacy petition Friday afternoon, said the sources, who asked not to be named due to restrictions on speaking to the media.

The Nationalist Movement Party (MHP), the AK Party's parliamentary and election ally, has already announced that it will support the AK Party candidate.

In the first two rounds of Sunday's election, at least 401 out of 600 deputies' votes are needed to win the speaker post.

In a third round, if necessary, only 301 votes are needed, and in a possible fourth round, a simple majority suffices to win.

The People's Alliance, which includes AK Party and the MHP, holds 351 seats in the Parliament.