There must be accountability in Khashoggi murder, Trump's Riyadh envoy pick says 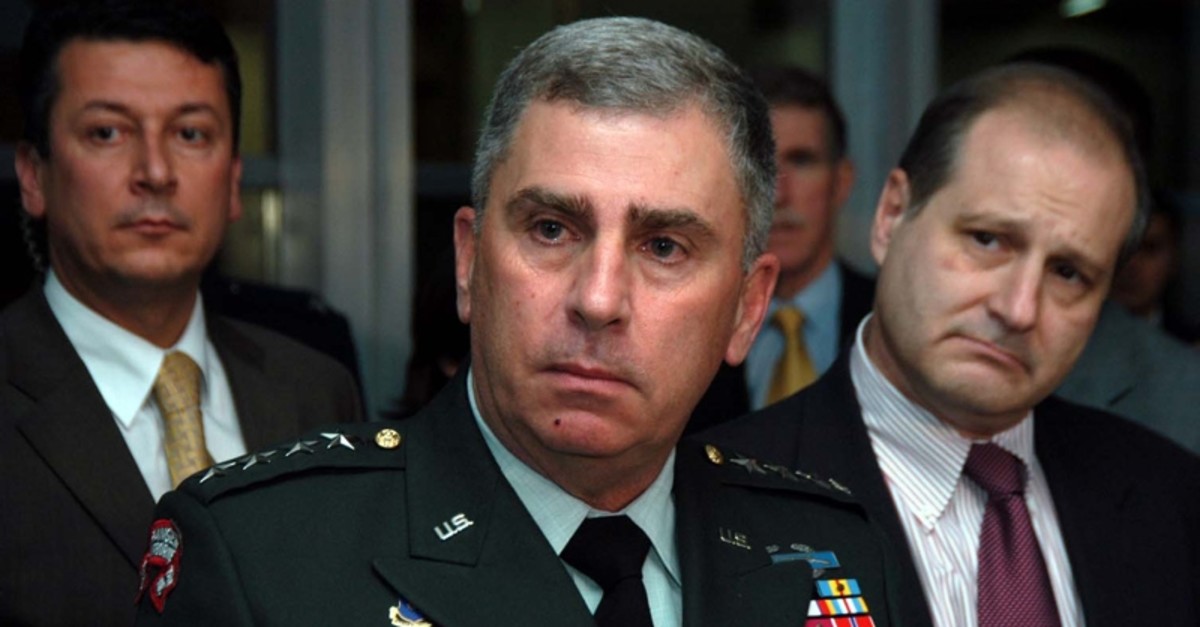 Retired four-star Army General John Abizaid, President Donald Trump's nominee to be ambassador to Saudi Arabia, said on Wednesday that "there must be accountability" in the killing of dissident journalist Jamal Khashoggi, who was found murdered by the controversial Crown Prince M. bin Salman.

While calling for accountability, the envoy-to-be also stressed the importance of the U.S.-Saudi relationship.

Despite increasing tension between Washington and Riyadh, the United States has not had an ambassador to the kingdom since Trump became U.S. president in January 2017.

"In the long run, we need a strong and mature partnership with Saudi Arabia," Abizaid said at his Senate confirmation hearing. "It is in our interests to make sure that the relationship is sound," he said.

Khashoggi was brutally murdered inside the Saudi Consulate in Istanbul on Oct. 2, 2018. Riyadh initially denied any role in the killing but has since sought to blame his death on a botched rendition operation carried out by rogue agents.

The House of Representatives has passed a war powers resolution that would end all U.S. support for the Saudi-led coalition, but Abizaid said the Trump administration believes strongly that U.S. support should continue.

The Trump administration missed a February deadline to report to Congress on who was responsible for Khashoggi's death. In Saudi Arabia, 11 suspects have been indicted in the murder, and officials have rejected accusations that Crown Prince Mohammed bin Salman ordered the killing. The report was required after lawmakers last year triggered a provision of the 2016 Global Magnitsky human rights act requiring the Trump administration to conduct an investigation.

"Doing so bolsters the self-defense capabilities of our partners and reduces the risk of harm to civilians," Abizaid said.

Timing of any Senate vote on the resolution is uncertain. Trump would be expected to issue a veto, but its passage was considered a strong rebuke of the government in Riyadh.

Lawmakers, including Trump's fellow Republicans have been strongly critical of Mohammed bin Salman, the powerful Saudi crown prince. Some blame him for Khashoggi's killing and other human rights abuses.