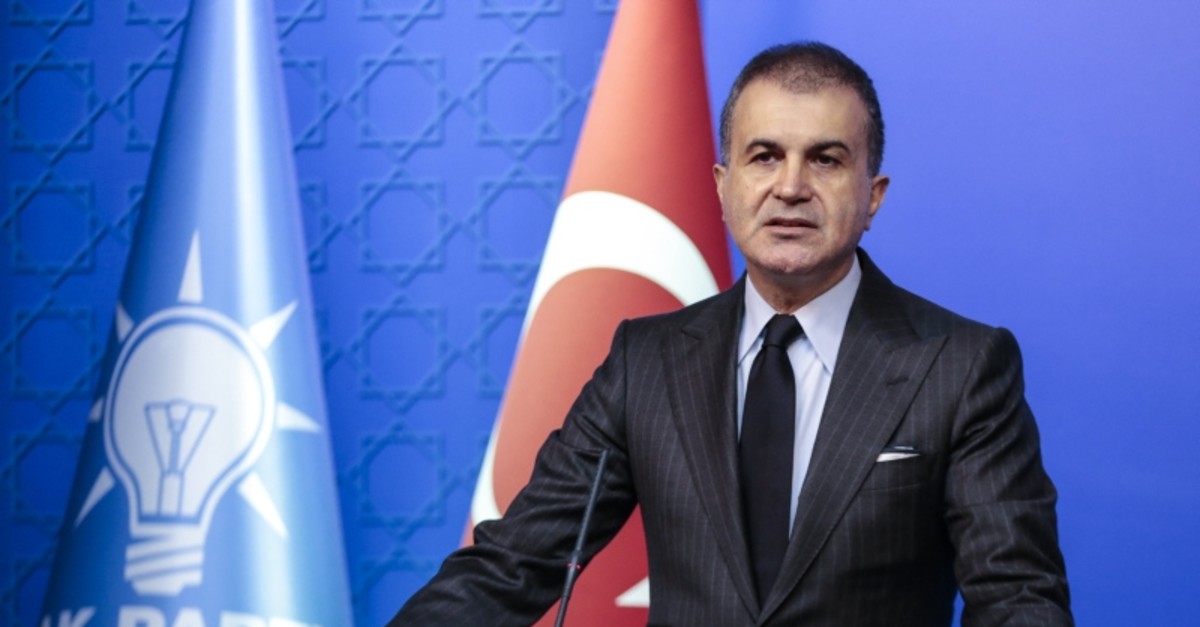 Justice and Development (AK Party) Party Spokesman Ömer Çelik warned the U.S. for "crossing the line" over comments regarding Turkey's purchase of the S-400 missile defense systems from Russia.

Çelik told a news conference that Ankara sought the Russian-made defense system after the U.S. failed to respond to Turkey's requests for the Patriot missile system, amid increased threats against Turkey's security from Syria.

"NATO allies should have supported Turkey, whose air space became vulnerable," Çelik said, adding that the country had no other choice but to purchase the S-400 system to protect its air space.

Çelik highlighted that the U.S. did not oppose the purchase of Russian-made missile systems by other NATO members in the past.

"Why do they accept Greece having the S-300 system?" Çelik asked, noting that Bulgaria and Slovakia, which are all NATO member states, also owned the same system.

The move was criticized by the Pentagon, which warned that purchasing the S-400 would hurt Turkish-U.S. relations and Turkey's role in NATO.

Ankara is also planning to purchase 100 F-35 fighter jets from the U.S. pending congressional approval, and its pilots are currently training on the weapons platform at Luke Air Force Base in Arizona.