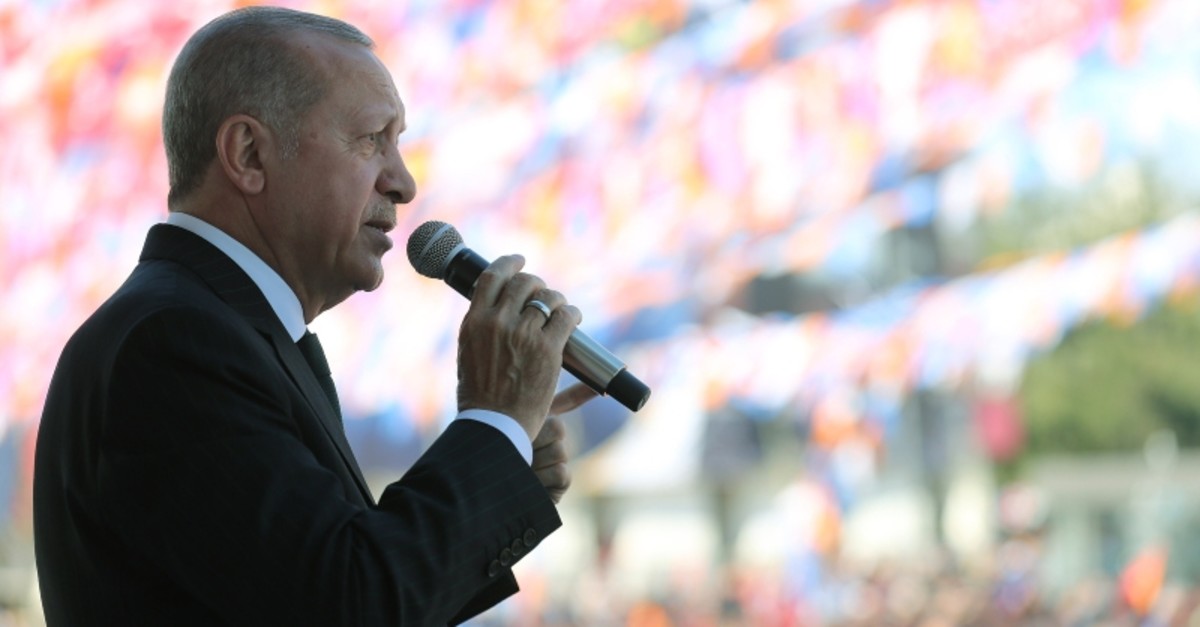 On his campaign trail for the local elections, Erdoğan had criticized New Zealand and Australia for sending troops to Turkey in April 1915, as part of a British-led attempt to take the Ottoman Empire out of the war.

"President #Erdogan's words were unfortunately taken out of context. He was responding to the so-called 'manifesto' of the terrorist who killed 50 innocent Muslims in Christchurch, New Zealand," Altun said on Twitter.

Altun said the terrorist's manifesto not only targeted Erdoğan himself but also the Turkish people and the Turkish state.

"As he [Erdoğan] was giving the speech at the Çanakkale (Gallipoli) commemoration, he framed his remarks in a historical context of attacks against Turkey, past and present," Altun said.

Within the context of what I explained below, here is the translation of what @RT_Erdogan actually said: pic.twitter.com/rlQXqgUlOD