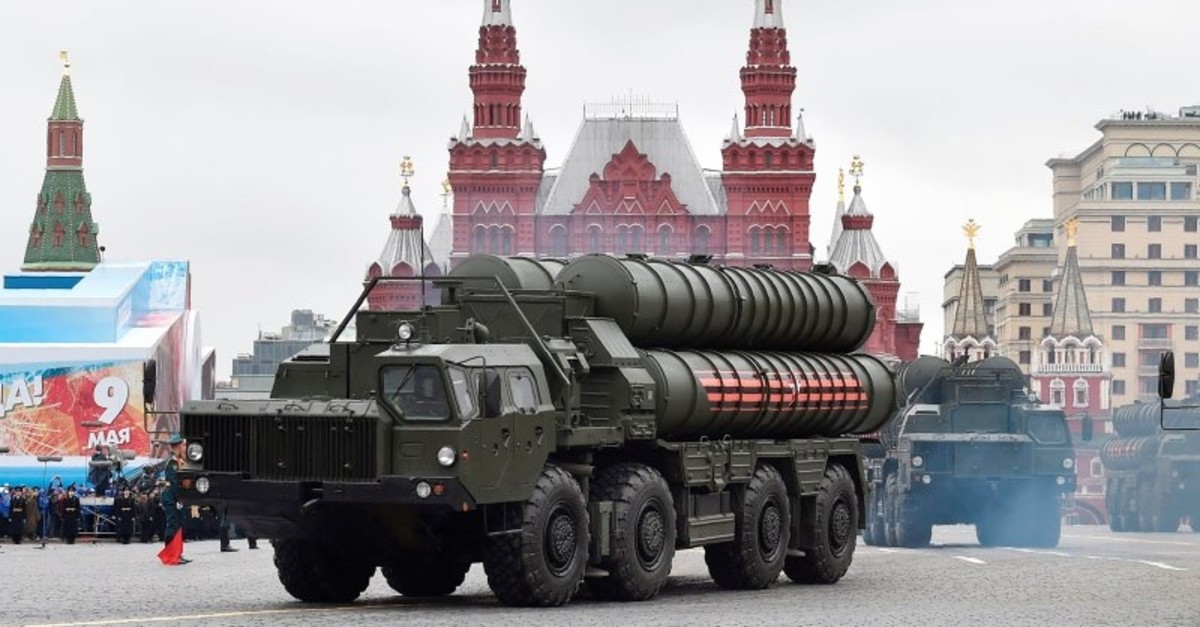 It is absurd to question Turkey's NATO membership over its S-400 deal with Moscow, especially when some NATO countries have Russian S-300 missiles and this doesn't conflict with their membership, Turkish Foreign Minister Mevlüt Çavuşoğlu said Wednesday, in response to growing concerns about Ankara's deal with Moscow.

In an exclusive interview with private broadcaster NTV, Çavuşoğlu assured that the Russian-made missile defense systems will not conflict with NATO systems.

He also said Turkey had not received a positive response from Washington over its proposal to form a joint working group to look into Ankara's planned purchase of the Russian S-400 missile defense systems and put to rest any concerns about incompatibility or security.

Criticizing the U.S.' threatening remarks, Çavuşoğlu warned that Turkey may buy more S-400s or other systems if the U.S. refuses to sell Patriot systems, and Ankara will have to meet its defense needs elsewhere and look for alternatives if it does not receive F-35 jets.

U.S. officials have suggested Turkey buy U.S. Patriot missile systems rather than the S-400 from Moscow, arguing it would be incompatible with NATO systems and expose the F-35 to possible Russian subterfuge.

Turkey has responded that it was the U.S. refusal to sell Patriots that forced it to seek other sellers, adding that Russia offered a better deal that included technology transfers.

Last week, the United States reportedly halted delivery of parts and services related to the stealth F-35 fighter aircraft to Turkey. It marked the first concrete U.S. step to block delivery of the jet to the NATO ally in light of Ankara's planned purchase of the Russian missile defense system.