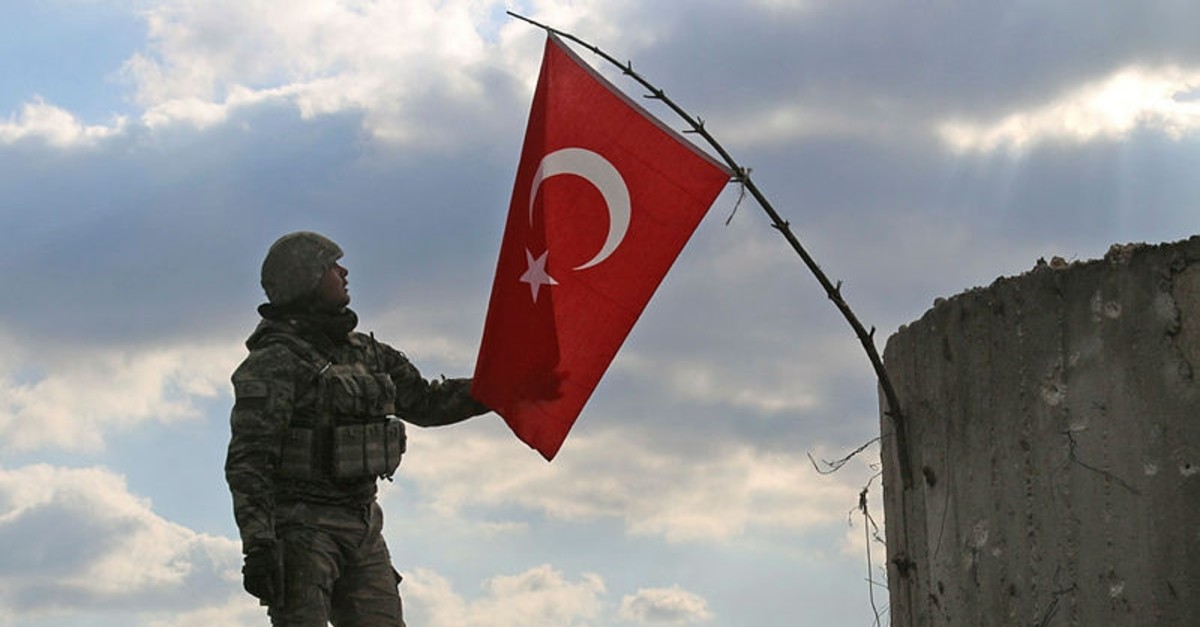 One civilian was killed and six others were injured in Bashar Assad regime attacks on residential areas in Syria's northern de-escalation zones, local sources said Tuesday.

One civilian lost his life in Kafrnabuda and six others were injured in Hobait and Al-Huwaiz villages, according to sources, who spoke on the condition of anonymity due to restrictions on speaking to the media.

A health center was targeted by a regime warplane in Hobait village which left it out of service, according to the same sources.

A school has also been targeted by an airstrike in Idlib province's Al-Kassabiya village.

According to the Syrian opposition aircraft observatory, airstrikes on Kafrnabuda and Al-Kassabiya villages were carried by Russian jets which took off from the Khmeimim airbase in Syria's western Latakia province.President Recep Tayyip Erdoğan and Russian President Vladimir Putin agreed in September 2018, following their talks in Sochi, to establish a demilitarized zone in Idlib to decrease tension and prevent new conflict in the province. According to the 10-article memorandum signed between Ankara and Moscow during the meeting, the Idlib de-escalation area will be preserved, and Turkish observation posts will be fortified and continue to function. Russia will also take all necessary measures to ensure that military operations and attacks on Idlib are avoided, and the existing status quo is maintained. However, regime forces backed by Russia and Iran have been intensifying their attacks on the city for some time now, despite the Sochi deal.