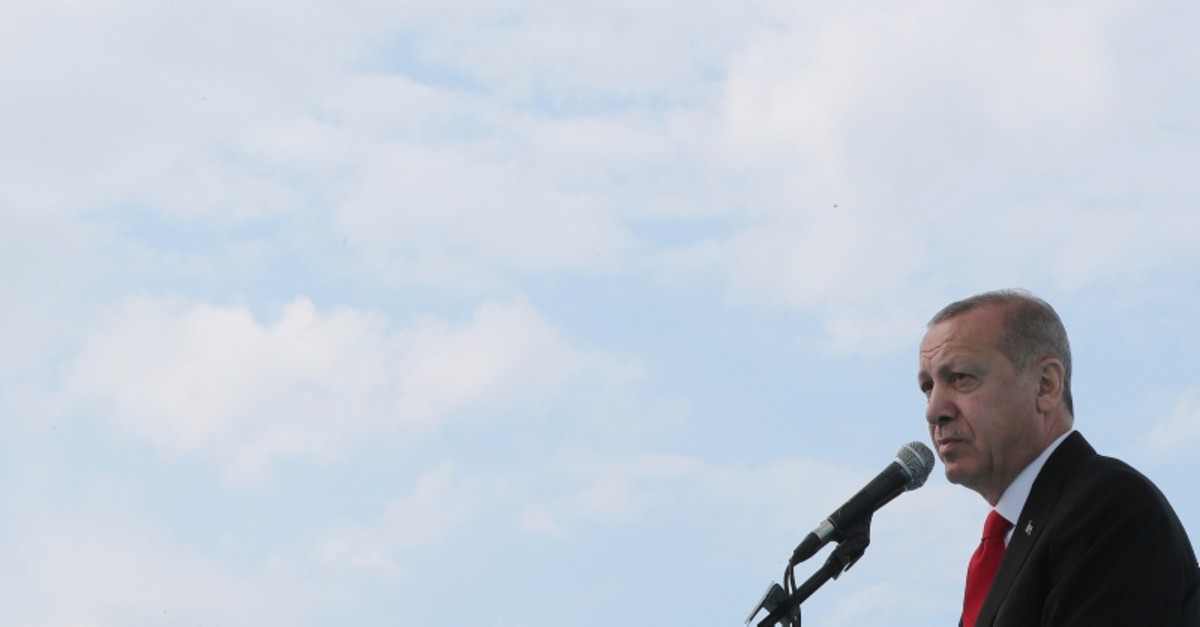 In his opinion piece, Erwa wrote, "With regards to the demonstrations called for by some Sheikhs on Friday to support the Sharia, I would like to argue with them using advanced vision regarding secularism as it is envisaged by respectable Muslim statesmen such as President Recep Tayyip Erdoğan of Turkey and the Mahatir Mohamed of Malaysia."

"Let me start with the last one. It is said that Mahatir was speaking about the importance of justice, freedom, competency, honesty, and accountability. (When) he concluded, one of the religious Sheikh asked him: Why didn't you speak about the rule of sharia? Mahatir answered by saying: I did. Sharia for Mahatir does not mean a certain attire or laws for punishment. Sharia for him is freedom, justice, honesty. It means company in managing people's daily lives," Erwa wrote.

"I heard President Recep Tayyip Erdoğan speaking about the advanced meaning of secularism. When he was asked by the TV presenter about secularism, he said: it does not mean the lack of religion, or enmity to the religion. The secular state, according to him, stands on equal footing on every one, Muslims and non-Muslims. It is not a religion in itself but a neutral stance towards everyone using justice and equality without being biased to any party. It means for him, governing all with the same laws," he continued.

"So please understand that being religious does not mean having a certain dress or veiling during your preaching ceremonies or killing people. The real religious way is to behave yourself and respect people's right for life. Allah is the Lord of all people, not only the believers. In some countries, under the name of sharia, moneys are stolen, investments are given to relatives and friends, and people's money is misappropriated while poor people find nothing to eat or to treat their sickness. My advice to those people calling for advocating the Sharia, Sharia is deeply rooted in the Sudan. We are a Muslim country. We marry in accordance to the Sharia, we live in accordance to the Sharia, we raise our children in accordance of the sharia. We believe in Allah, the Holy books, and what has been state in the Holy Quran," Erwa wrote.

"Those who are staying around the Army HQ know the real Islam, which is freedom, peace, and justice. They understood Islam the way Caliphate Omar said: 'When did you take people as slaves while they were born free.' The Freedom and Change Declaration Forces also understood it the right way. Those calling for the advocacy of the Sharia please do not repeat what the former regime has done to us. The former regime saw nothing in the Sharia but away for killing, corruption, exclusion, oppression, and suppression instead of being away for reform, progress, and justice. That is why the presented the worst example for religious rule," he concluded.