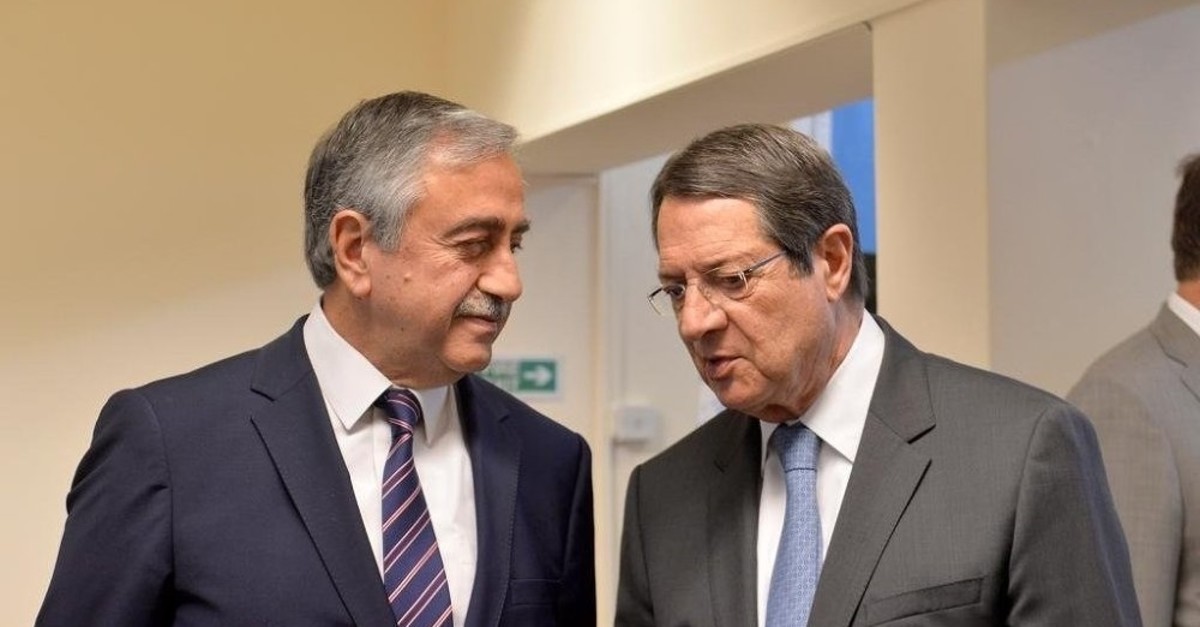 Akıncı called Anastasiades to wish him a speedy recovery after the latter suffered a fracture of his thighbone.

Anastasiades was hospitalized in an unspecified mishap in the coastal town of Limassol, and will undergo surgery for the fracture.

The two leaders pledged to meet after Anastasiades recovers and take steps toward confidence-building measures.