Presidential system reforms to be evaluated, implemented step by step 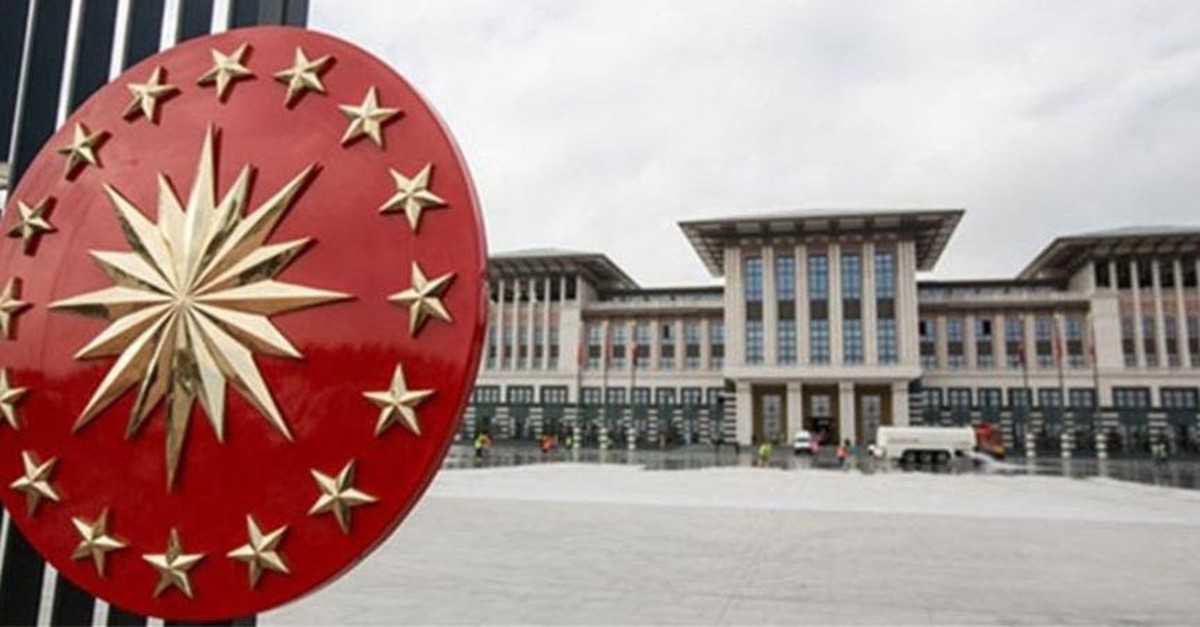 Reforms are on the way for the presidential system in order for it to be more effective. A total reversal, however, is not on the table as President Erdoğan reiterated that the system has already been legitimazed by public support

On June 24, 2018, Turkey officially switched its administrative structure through an election and embraced the presidential system, leaving the parliamentary system behind. Although it was a new system for the country and there was ambiguity among the people regarding how it would function exactly, the government, especially the ruling Justice and Development Party (AK Party) and its leader President Recep Tayyip Erdoğan, dedicated this whole year to the explanation of the benefits of the system and became quite successful in it. Still, as the system starts to settle down, some reforms are needed to make it function more efficiently.

The presidency laid its hands on the issue and urged the State Supervisory Council to inspect the state institutions and determine what kind of reforms around which areas are needed.

Yesterday, Erdoğan expressed during a meeting that the transition to the presidential system was the biggest reform of the Turkish republic's history and the ones who want to defame it will not be allowed. "We will encourage the strengths of our ministries and institutions and will quickly change the parts that come out as weaknesses," he underlined, adding that the start of such reforms have been given already.

Although it's been a while since the first reform rumors started to spread, the inspection of the State Supervisory Council comes to the forefront as the first concrete step toward any revision in the system. It is reported by the Habertürk daily that the aim of the inspection is to measure the effect of the new system to the work and functioning of the institutions and to determine the grey areas that cause problems. In order to reach these aims, the council sent a question form to state institutions. The institutions are expected to answer these questions and deliver their responses to their respective ministries, which will take them back to the council itself.

Some of the questions that are reportedly being asked are whether or not there are inner-institution conflicts that cause time wastage, are there any competencies between the units and the ministries, is there a problem within human resources and the distribution of the staff and such. According to Hüseyin Alptekin, a researcher at the Foundation for Political, Economic and Social Research (SETA), although there is no certain reform package yet, it is true that there are some disputes on the issue and respective preparations. "We've tried the parliamentary system for more than 70 years and it had its own faults as well, we've changed it over and over again. So, there can be a revision in this as well. It's not something sacred," Alptekin said.

In Alptekin's opinion, regardless of some problems, the presidential system has successfully fulfilled its main duty so far.

"In the parliamentary system, we were constantly having trouble with the formation of the governments and [were] often left without a government. This was causing gaps in the administration and the military was seeing this gap as an opportunity to intervene, which was creating other problems such as economic struggles," he expressed.

"However," he added, "thanks to the presidential system, it became easier to come up with a government and it became harder to demolish it."

No turning back from presidential system

During an interview on his way back from Bosnia-Herzegovina, Erdoğan reiterated his determination over sticking to the presidential system regardless of criticism, due to its benefits.

Commenting on the opposition's criticism of the executive presidential system, Erdoğan said that the new governmental model was approved by the public in a referendum, highlighting the drawbacks of the former parliamentary system regarding a stabilized administration.

"Turkey went through the era when governments were changing every eight months. We don't want to live with it anymore. We want an administration that quickly take decisions and implements them," he said.

Turkish voters narrowly endorsed an executive presidency in the April 16, 2017 referendum with 51.4 percent of the votes. The official transition to the new system took place when Erdoğan took oath as president in Parliament after the June 24, 2018 election. After the March 31 local polls, opposition parties called to re-evaluate the executive president system.

Even though Erdoğan said there is no plan to make a change in the new system, he opened the door for amendments, stressing that he can make an evaluation with the chairman of the Nationalist Movement Party (MHP), Devlet Bahçeli, AK Party's partner in the People's Alliance.

Alptekin expressed that there are two points regarding the reforms: The veto power of smaller parties and the objectivity of the president.

"One of the reasons why this kind of debate emerged is the fact that the smaller parties have become veto players. Their importance has increased. When 50+1 is enough, even one or two points can make a big difference, which gives power to smaller parties. That's why the voice of the Felicity Party has started to rise recently," he said, adding that a revision is being considered in order to prevent this. "Another debate is on the objectivity of the president. Some people argue that the president should be objective and have the same distance with all political parties. This is a normal idea for the Turkish people because for decades they've seen a president who was quite objective. Yet, the presidential system requires different roles from the president. Turkey will get used to it as well," he further underlined. He also gave the example of the U.S. to support his ideas. "For instance, U.S. presidents have political affiliations. As a matter of fact, it is one of their duties to acts as the chairman of a party. However, when they represent the state itself, they leave that duty behind," he said.

Yet, according to Ferhat Küçük, a lawyer who is a PhD candidate in constitutional law, if there will be reform, giving the prestige of the national assembly back to itself will and should be the main priority. "The parliamentarians in the assembly are elected by the people. However, the ministers have been appointed by the president. When there is an imbalance between these two and the capabilities of the parliamentarians are quite limited compared to the other, this creates a problem in the system. There is not even a unity over ideas between these two," he expressed, adding that thus, if there would be a revision, it would aim to bring the prestige of the assembly back. He also underlined that it would aim to be similar to the U.S. system more, which would be "great."