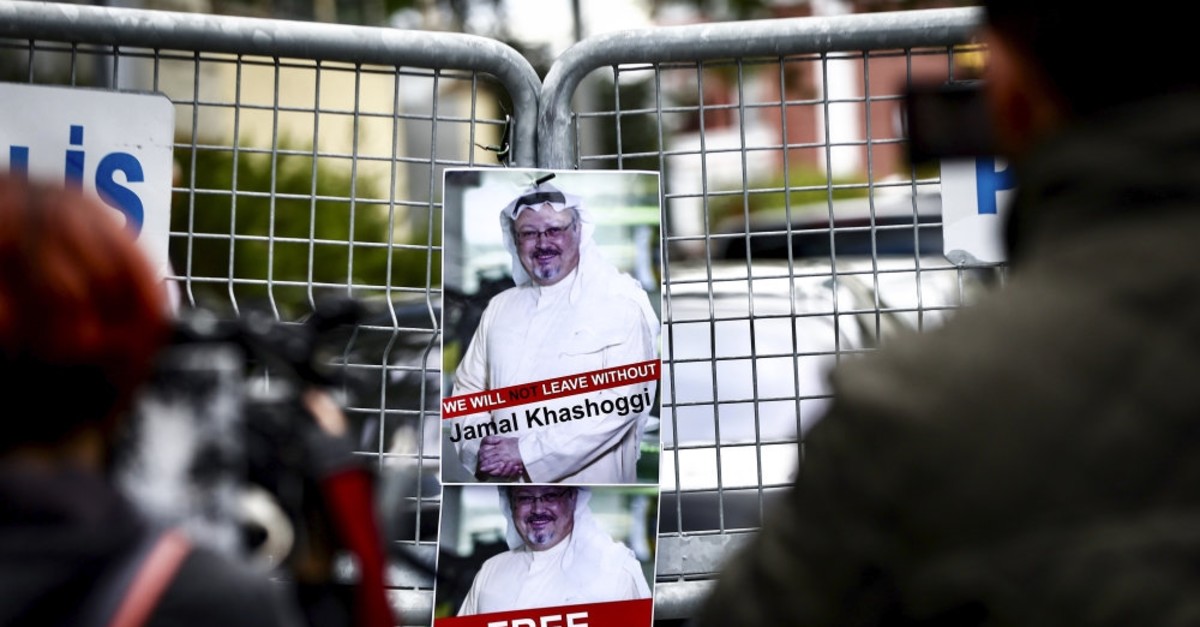 The international community must take responsibility to urge Saudi Arabia to shed light on the murder of Jamal Khashoggi, a U.N. rapporteur reiterated, setting Turkey's stance as an example for others

Agnes Callamard, the U.N. special rapporteur on extrajudicial, summary or arbitrary executions, has called on the international community to push their governments to hold Saudi Arabia responsible for the killing of Saudi journalist Jamal Khashoggi by supporting Turkey's stance on the issue. She added that the G20 summit in Riyadh next year should be relocated elsewhere if the kingdom continues to drag its feet to shed light on the murder. In an exclusive interview with Daily Sabah on the sidelines of the Global Media Freedom Conference, co-hosted by the British and Canadian Foreign Ministries in London this week, Callamard said there is a need for an international criminal investigation in order to push the governments to take action against Saudi Arabia. She pointed to Turkey's intensive efforts and called on other countries to put more effort into the case.

"Turkey cannot be left alone on the matter," Callamard said. Washington Post columnist Khashoggi, an outspoken critic of Saudi Crown Prince Mohammed bin Salman (MBS), was killed in the Saudi Consulate in Istanbul on Oct. 2, 2018, by a 15-man hit squad, consisting of Saudi officials. They arrived in Turkey, along with a cover-up team that was in charge of dismembering Khashoggi's body.

Callamard's report, which was revealed on June 20, confirmed that Khashoggi's murder was premeditated and urged U.N. member states to implement recommendations and hold accountable the ones responsible.

In the report, Callamard said the evidence suggests MBS and other senior Saudi officials were liable for Khashoggi's murder. Her 101-page report also included a nearly minute-by-minute narrative that reveals grisly details of the murder.

She has called on Secretary-General Antonio Guterres to initiate an international criminal investigation into the case. However, the secretary-general's office said it does not have the authority to do so and a member state must initiate such action. 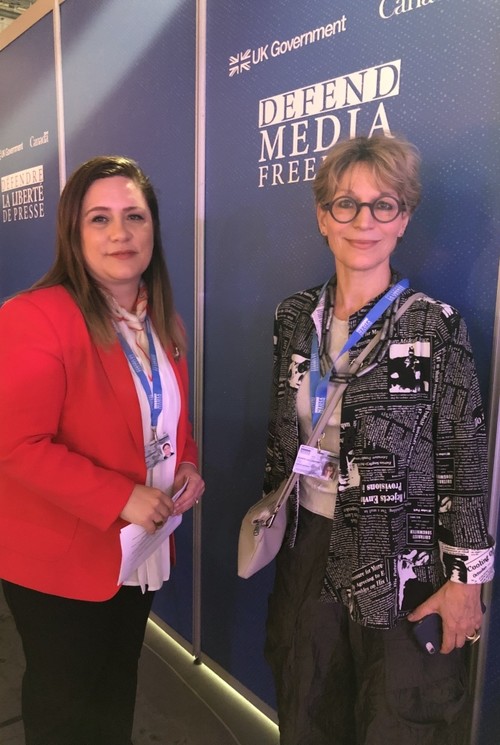 After concluding and revealing her report on the case, Callamard stated that there is more to do for Turkey and other countries, in particular, the U.K., the U.S. and France, and the international community. "I think the Saudi authorities are prepared to withstand the storm and think they can go forward. It is incumbent upon us to make sure this does not happen. I think it is very important for Turkey to do two things. First, Turkey must demand the U.N. Secretary-General treat this as a criminal investigation. I did a human rights investigation which is now needed. Second, Turkey needs to make all evidence connected to the murder public," she said.

She also called on the U.S. government to disclose its intelligence reports on the murder. Callamard said the CIA should declassify the information regarding those responsible for the killing, including at the highest level.

"The FBI should make an investigation. The U.S. Congress also should have a public discussion on the killing of Khashoggi. The rest of the states should demand Saudi Arabia acknowledges its responsibilities. They should impose a moratorium on the sale of weapons and surveillance technology, which has been misused by Saudi Arabia to clamp down on freedom of expression," she added.

Last month on NBC's "Meet the Press," U.S. President Donald Trump avoided any direct answer when asked whether he'll allow the FBI to examine the slaying of Khashoggi. He only said the killing has been "heavily investigated." However, the Trump administration's close ties to the Saudis have frustrated members of Congress for months.

G20 summit in Riyadh next year should be moved

Callamard said the international community could put more pressure on Riyadh by not holding the next G20 summit there. "They should push the idea until and unless the Saudi government has taken clear steps to take responsibility for the killing," she said.

In regards to further steps the international community could take, Callamard said: "The rest of the international community should engage symbolic recognition of Khashoggi. They should have a public front for the protection of press freedom and hold public events in his name. The corporate actors should advise social responsibilities in particular anyone who is involved in the promotion of Saudi Arabia. I think civil society must call the governments to account.

The problem is the weak link with our governments. When a government kills a journalist, that government should be punished. So far the Saudi government has not been punished by other governments. That is not acceptable. We really need to put the focus on our governments and the capacity to take more courageous steps," she said.

UK, US and France have to be prepared to take a stance

Despite the insufficient amount of effort, Callamard said she is hopeful about the outcome of the case. Calling on the U.S., U.K. and France to take more concrete steps, Callamard said that Turkey and Canada should not be left alone on this.

"I am hopeful, as long as journalists, civil society and we continue to be present and don't forget Saudi Arabia has not been punished for the crime it has committed. Right now the international community; U.S., France and other countries are not prepared to take a stand. We need to ensure that these countries and others take a stand for Khashoggi. Turkey cannot be left alone or Canada on that matter" she said.