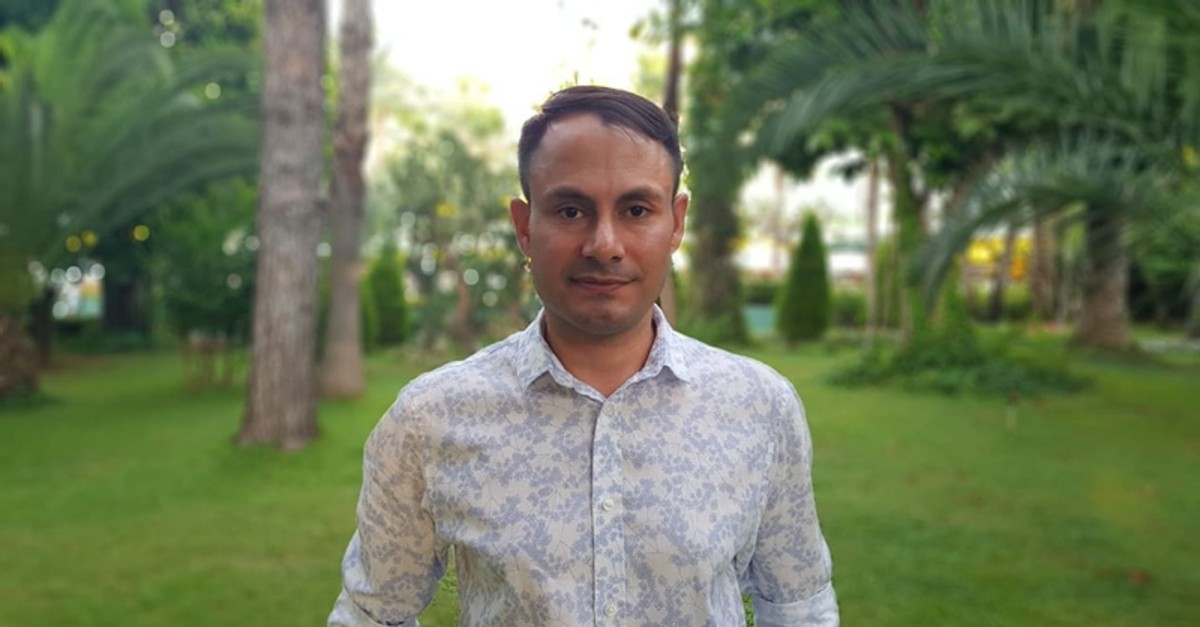 A Swedish politician of Turkish origin has formed a party named the Nuance Party to fight against anti-Muslim sentiment in the country.

Mikail Yüksel, dismissed from the country's Center Party, which is known as a party that has center-right, liberal policies, said the new party will fight not only against anti-Muslim sentiments but also for the rights of migrants.

Speaking to Anadolu Agency (AA), Yüksel said his party will represent migrants. He said for the first time such a party has been formed in Sweden.

Yüksel said he was on top of the list of candidates the Center Party had drawn for Sweden's second-largest city Goteborg, before the general elections held in September last year.

"However, I was dismissed from the party before the elections, because I did not speak against Turkey or President [Recep Tayyip] Erdoğan," he claimed.

Yüksel said those against Turkey find a place in Swedish politics easily.

Yüksel's party has applied for the registration with the election authority of Sweden, in order to contest the next local election.

"We want Islamophobia to be declared a crime. We want Muslims to be recognized as a minority in the constitution," said Yüksel, while spelling out the agenda of his party.

He said many Muslim politicians, academics and activists have joined his party, which became the target of racist attacks soon after its formation.

Rising xenophobia, populism, nationalism and far-right ideologies have been threatening democracies across Europe in recent years. This worrying trend was reflected in the European Parliament elections in May.

The European Parliament elections, held in 28 member countries between the dates of May 23-26, witnessed traditional, mainstream, centrist political parties weakened, while anti-establishment parties including far-right populists increased their power and effectiveness in the parliament. Far-right political parties and groups are known for their hostility toward migration, multiculturalism and European integration. They are also hard opponents of Turkey's possible EU membership.