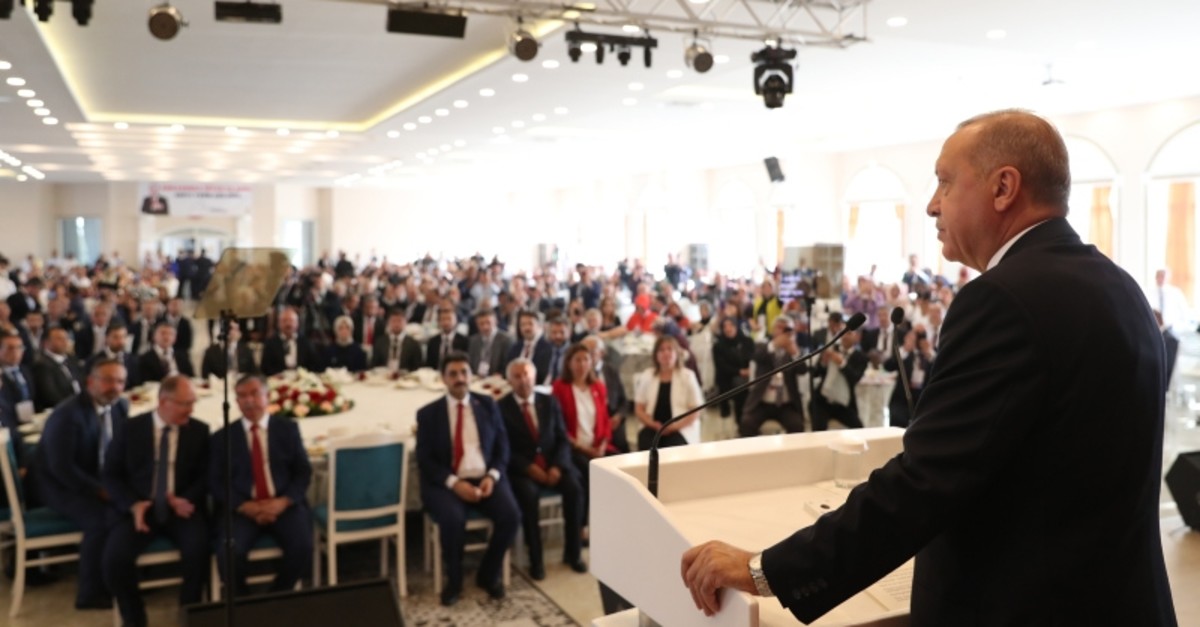 Mayors from the Justice and Development Party (AK Party) are expected to come together for training to increase their positive interactions with local people and create more efficient administrations in the provinces.

The convention, "AK Party local authorities consultation and assessment regional meeting," will take place in the northwestern province of Bursa from Sept. 6-8 and will be headed by the vice chairman responsible for local authorities, Mehmet Özhaseki. Organized by the AK Party central office, it will be attended by 135 mayors from 14 provinces and will offer training to participants on leadership, public relations, effective communication, resource development, legislation and budgeting and personnel management.

On the first day of the meeting, former successful mayors will convey their knowledge and experiences to their successors. New city visions will be evaluated during the program, which will also host the local heads of the party's women's and youth branches, as well as council members from the district municipalities of Bursa: Osmangazi, Nilüfer and Yıldırım. On the last day, the meeting will end with a consultation and assessment conference for the mayors and deputy ministers.

As a part of its ongoing renewal process, the AK Party administration had started to signal changes in the party's structuring after the March 31 local elections. A period of training will start aimed at AK Party organizations. During this period, it will be explained how the party has to restructure according to the new system and new working methods will be revealed. Both the organizational structure and the working style of the party will be changed in accordance with the presidential system.

The party always underlines its process of rejuvenating itself and its struggle to win the support of the people by considering their problems, wishes and suggestions. Besides for renewing the party organization, there will be a parting of ways with executives who cannot keep pace with the party's vision.