AK Party congress process to be completed in 2020 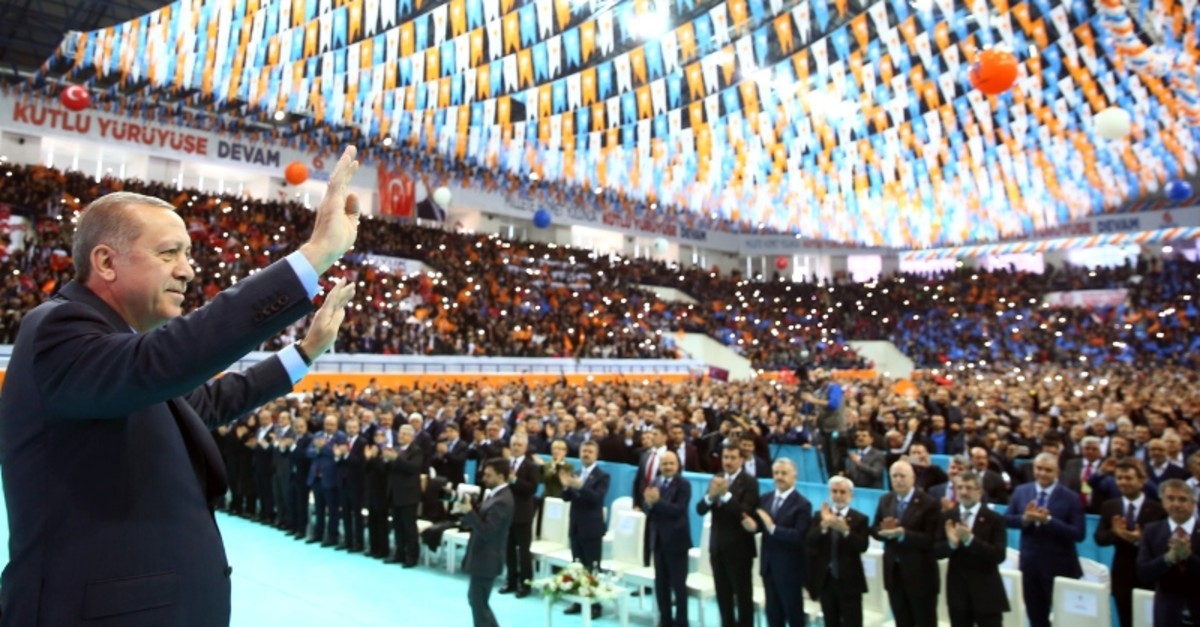 The Justice and Development Party (AK Party) will enter a new period with the 7th Extraordinary Congress process that will start in September 2020. The party will go through a renewal and amelioration period in its goal to build a better Turkey in 2023. Within this scope, the party will initiate new policies, targets and approaches from every angle.

As a part of the renewal process, the AK Party administration had started to signal changes in the party's structuring after the March 31 local elections. A period of training aimed at AK Party organizations has begun. During this period, it was explained how the party has to restructure according to the new system and new working methods were revealed.

Both the organizational structure and the working style of the party is to be changed in accordance with the presidential system. Last week the fourth regional meeting organized by the AK Party central office and attended by 135 mayors of 14 provinces took place. The mayors received training on leadership, public relations, effective communication, resource development, legislation, budgeting and personnel management.

Meanwhile, the AK Party also launched surveys to be conducted with citizens regarding their opinions on the presidential government system which has been in effect for a year. A comprehensive survey was conducted to collect information from all segments of society. Citizens were asked to evaluate the first-year performance of the new government system and to state their expectations about the future of the system.

On June 24, 2018, Turkey officially switched its administrative structure through an election and embraced the presidential system, leaving the parliamentary system behind. The presidency directed its focus to the issue and urged the State Supervisory Council to inspect the state institutions and determine what kind of reforms around which areas are needed.

The party always underlines its process of rejuvenating itself and its struggle to win the support of the people by considering their problems, wishes and suggestions. Besides for renewing the organizations, there will be a parting of ways with executives who cannot keep pace with the party's vision.