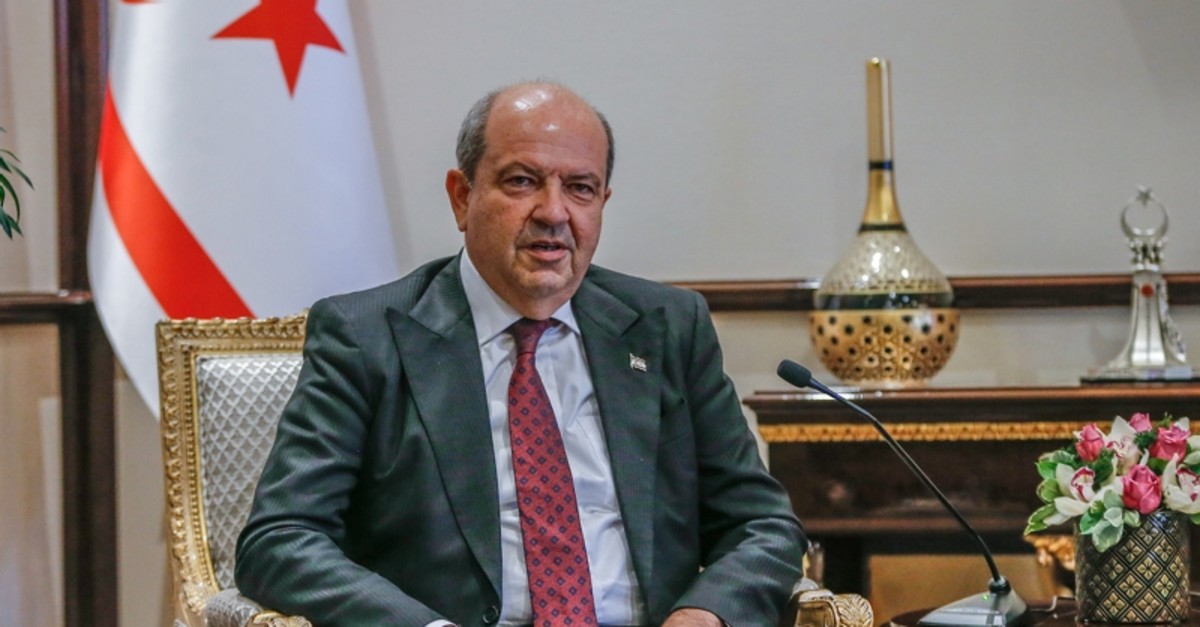 Prime Minister Ersin Tatar of the Turkish Republic of Northern Cyprus (TRNC) has said a federal solution in Cyprus was out of the question, as far as the current negotiations with Greek Cyprus are concerned.

"We no longer take serious 'political equality' suggestions. We support 'sovereign equality,' which means a two-state administration," Tatar said. Accusing the U.N. of trying to move the power to Brussels and leave Turkey out of the picture, Tatar said, "They intend to make this a Greek island in the long term. The Guterres report bears the risk of taking Turkish Cypriots back to the pre-1960 state."

Cyprus has been divided since 1974 when a Greek Cypriot coup followed decades of violence against the island's Turks and Ankara's eventual intervention as a guarantor power.

Negotiations over Cyprus resumed after the 2004 U.N.-backed Annan Plan to reunify the Turkish Cypriot and Greek Cypriot communities, although talks have continuously stalled and resumed multiple times since they began.

The most recent talks aimed at reunifying the island hit an impasse in Switzerland in July 2017. The U.N. in January asked U.N. Secretary-General Antonio Guterres to report on his efforts to restart talks, warning that without progress toward a political solution, U.N. peacekeepers will not remain indefinitely on the divided island.

Akıncı promised to solve the problem within three months when he took office 4.5 years ago, yet nothing could be solved, according to Tatar. "All kinds of sacrifices and flexibilities were shown [by the Turkish Cypriots]. Even Turkey's guarantor role was put on the table," he said, adding that it could not be possible for Turkish Cypriots to exist there without Turkey.

The prime minister also mentioned that the Guterres Report demands a huge land compromise. "If this is applied, one-third of the TRNC would be lost. It gives also everyone the right to return to their homes, which would mean that nearly 100,000 Greek Cypriots would come to our lands," said Tatar.