US army likely to withdraw if Turkey enters Syria 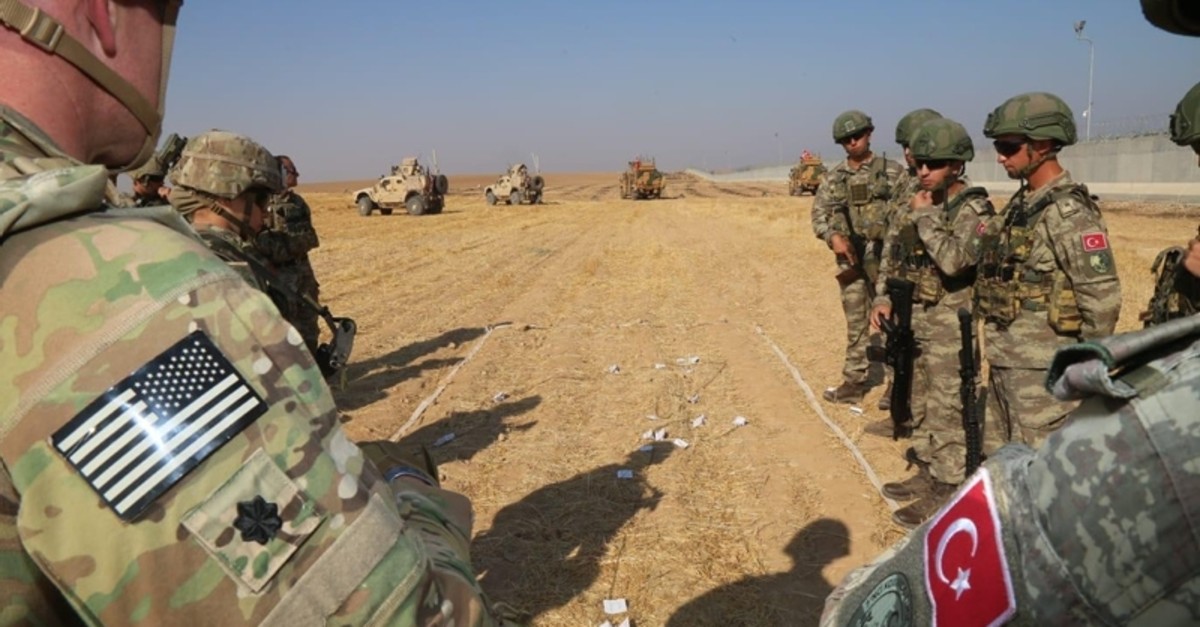 | IHA Photo
by Daily Sabah Oct 04, 2019 3:45 pm
The Trump administration will likely withdraw all U.S. military personnel from Syria if Turkey launches a military operation into the area east of the Euphrates, the Wall Street Journal reported Friday.

"It's a perfect storm, it's really ugly. There may just be no choice but to leave," one official was cited as saying.

For a long time, Turkish officials have been expressing that Ankara will not allow the presence of the PKK-affiliated People's Protection Units (YPG) alongside its borders. Large deployments have been made to the region by the Turkish army in recent months, signaling that an offensive is on the horizon.

Another source said officials have grown alarmed that Turkey's move might come suddenly and can catch U.S. forces off guard as any warning could come less than 48 hours before Ankara takes any action.

"It seems more and more likely based on the actions they are taking in southern Turkey."

President Recep Tayyip Erdoğan and Turkish officials have repeatedly warned the U.S. in the past few weeks that the joint work on the proposed safe zone was not "yielding results," and that any further attempts to stall the progress would result in Ankara taking action on its own.

Last December, Turkey decided to postpone its operation into YPG-held areas in Syria after U.S. President Donald Trump decided that Washington would withdraw its troops from Syria. The withdrawal decision was quickly interpreted as an intention by the U.S. to halt support for the YPG.

The YPG and its umbrella group the Syrian Democratic Forces (SDF) have been a thorny issue between Turkey and the U.S. in the past years as Washington continues to treat them as allies in their fight against Daesh and supplies heavy weaponry to them, despite calls and protests from Turkey.