US says will step aside ahead of Turkey's Syria operation 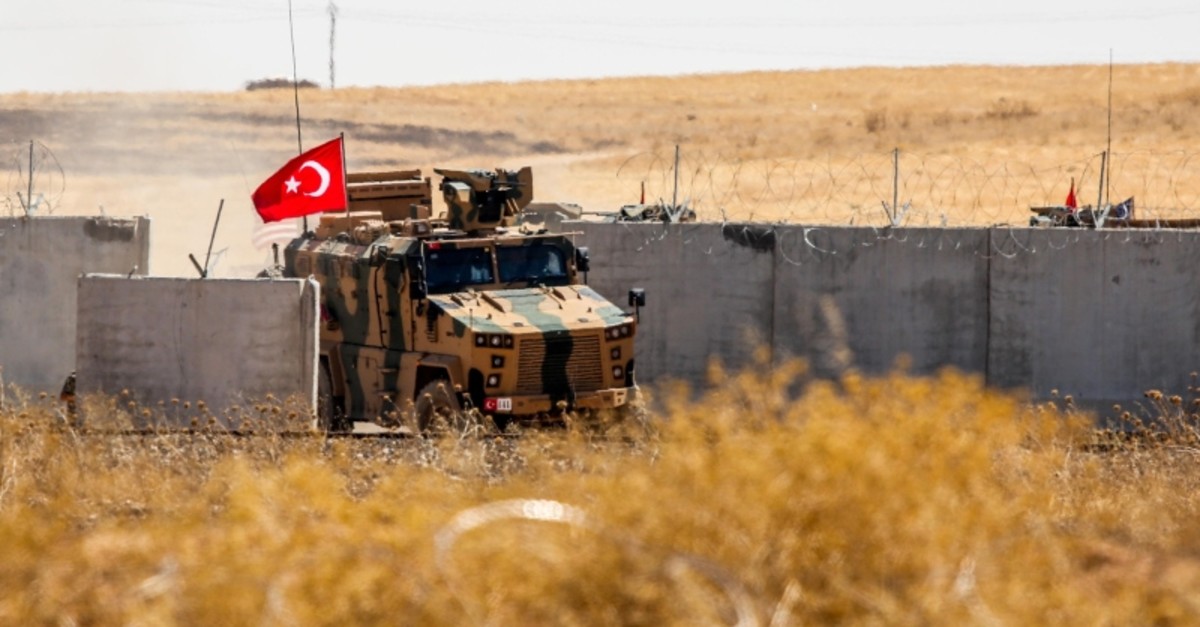 The U.S. military will withdraw from northern Syria as Turkey will soon launch a military operation into the area east of Euphrates against the People's Protection Unit (YPG) terror group, White House said Sunday.

In a statement, the White House said Turkey will soon carry out its "long-planned operation" into northern Syria.

"The United States Armed Forces will not support or be involved in the operation, and United States forces, having defeated the ISIS [Daesh] territorial 'Caliphate,' will no longer be in the immediate area," said the statement, using an alternate name for the terror group Daesh.

The U.S. statement added: "Turkey will now be responsible for all ISIS fighters in the area captured over the past two years in the wake of the defeat of the territorial 'Caliphate' by the United States."

The U.S. criticized "France, Germany, and other European nations" for not repatriating their citizens detained in northern Syria who had joined Daesh.

Meanwhile, President Donald Trump said he's held off Turkey's operation against YPG terrorists for almost 3 years, but it is time for the U.S. "to get out of these ridiculous endless wars."

"It is time for us to get out of these ridiculous Endless Wars, many of them tribal, and bring our soldiers home. WE WILL FIGHT WHERE IT IS TO OUR BENEFIT, AND ONLY FIGHT TO WIN," he said on Twitter.

Trump noted that the U.S. was supposed to be in Syria for 30 days but stayed there and got deeper into battle with no aim in sight.