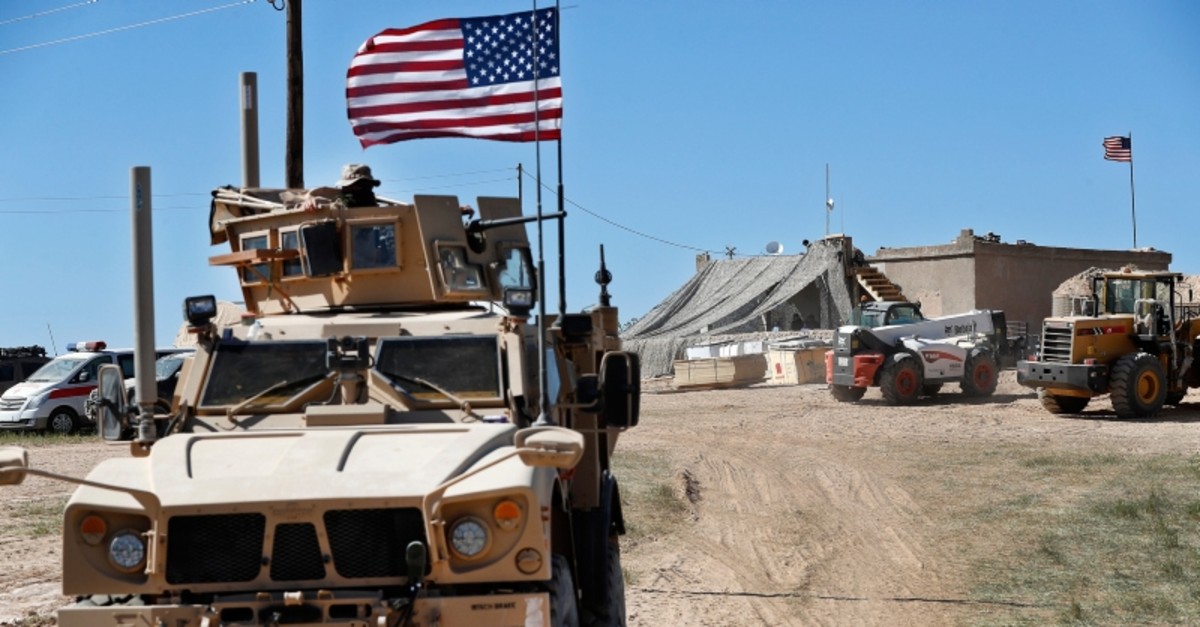 U.S. President Donald Trump consulted with Defense Secretary Mark Esper and Chairman of the Joint Chiefs of Staff Mark Milley "over the last several days" about a possible Turkish strike in Syria, a spokesman for the U.S. Defense Department said on Tuesday.

"Unfortunately, Turkey has chosen to act unilaterally. As a result we have moved the U.S. forces in northern Syria out of the path of potential Turkish incursion to ensure their safety. We have made no changes to our force presence in Syria at this time," spokesman Jonathan Hoffman said in a statement.

The White House first announced Sunday the pullback from northern Syria, where Turkey is set to launch a peace operation to clear the areas of the People's Protection Units (YPG) terror group and establish a safe zone for refugees.

The spokesman's comments came after the National Defense Ministry announced that Turkey had finalized all preparations for a military operation in the area east of the Euphrates River in Syria to establish a safe zone.

Turkey has long called for the U.S. to partner with it in the fight against Daesh, a terrorist group Ankara has worked to root out, arresting and deporting its members within Turkey.