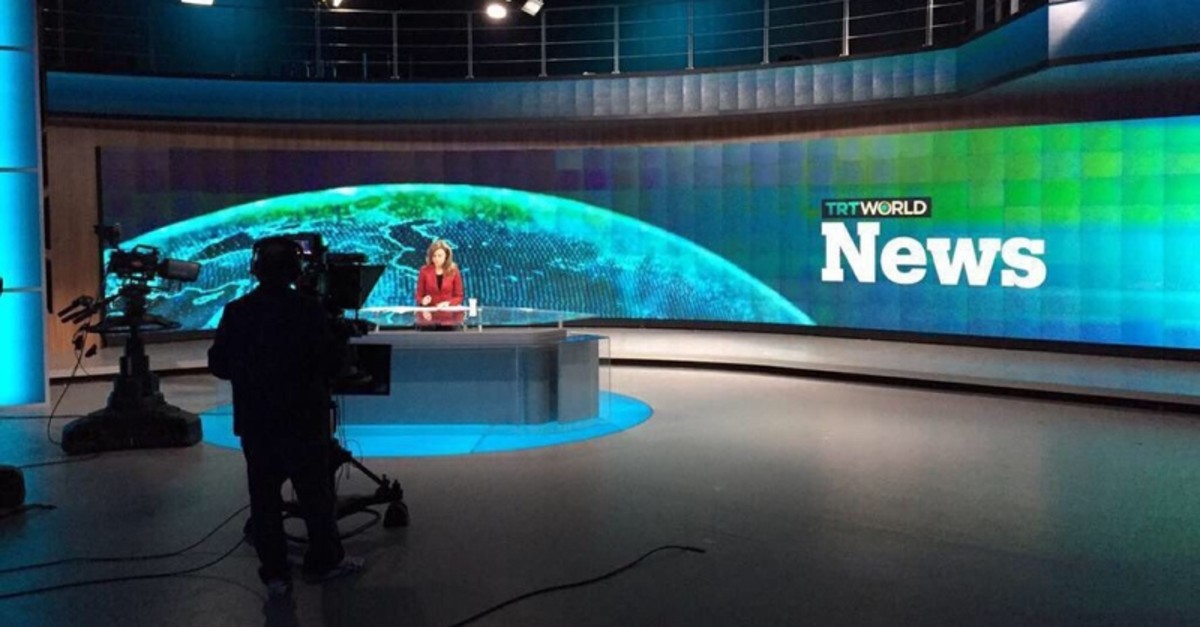 The Turkish Presidency's Communications Director Fahrettin Altun slammed the Twitter CEO over the social media platform's censoring of Turkish public broadcaster TRT World's profile and tweets, saying that the restrictions are a violation of people's obtainment of information right.

Altun told Anadolu Agency that there has been a smear campaign going on against Turkey for some time, noting that the recent restrictions imposed on TRT World violated the international public's rights.

Altun also slammed Twitter CEO Jack Dorsey, who shared the tweets of an account linked to the Gülenist Terror Group (FETÖ), the terrorist organization behind the July 15 failed coup attempt in 2016.

Most recently, the social media giant hid the English-language channel's feed to international Twitter users and marked it as "sensitive content". The move comes at a time when Turkey is conducting a military operation targeting Daesh and PKK-linked People's Protection Units (YPG) terrorists in northern Syria. 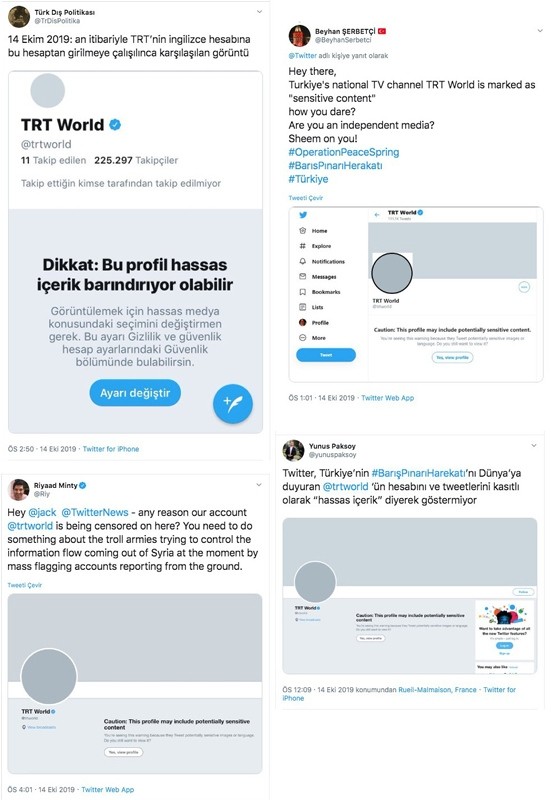 The restrictions were imposed 10 days ago, according to Yusuf Özhan, head of the broadcaster's digital department.

TRT World received no formal notifications or explanations regarding the content limitations, he added.

Meanwhile, pro-PKK accounts have been carrying out a defamation campaign against Turkey ever since the country launched Operation Peace Spring on Oct. 9, making propaganda on behalf of the terror group with fake photos. Even ABC News came under fire for airing a video that purported to show a Turkish attack in northern Syria against civilians amid the operation, when in fact it was from a 2017 military gun show in Kentucky, the U.S.

TRT World is an Istanbul-based international news channel that provides news and information in English on current events through its 24-hour broadcast.

The broadcaster has been of key importance during the operation as it closely follows and reports on the latest developments in northern Syria.

The operation, conducted in line with the country's right to self-defense borne out of international law and U.N. Security Council resolutions, aims to establish a terror-free safe zone for Syrians to return in the area east of the Euphrates controlled by the U.S.-backed Syrian Democratic Forces (SDF), which is dominated by YPG terrorists.