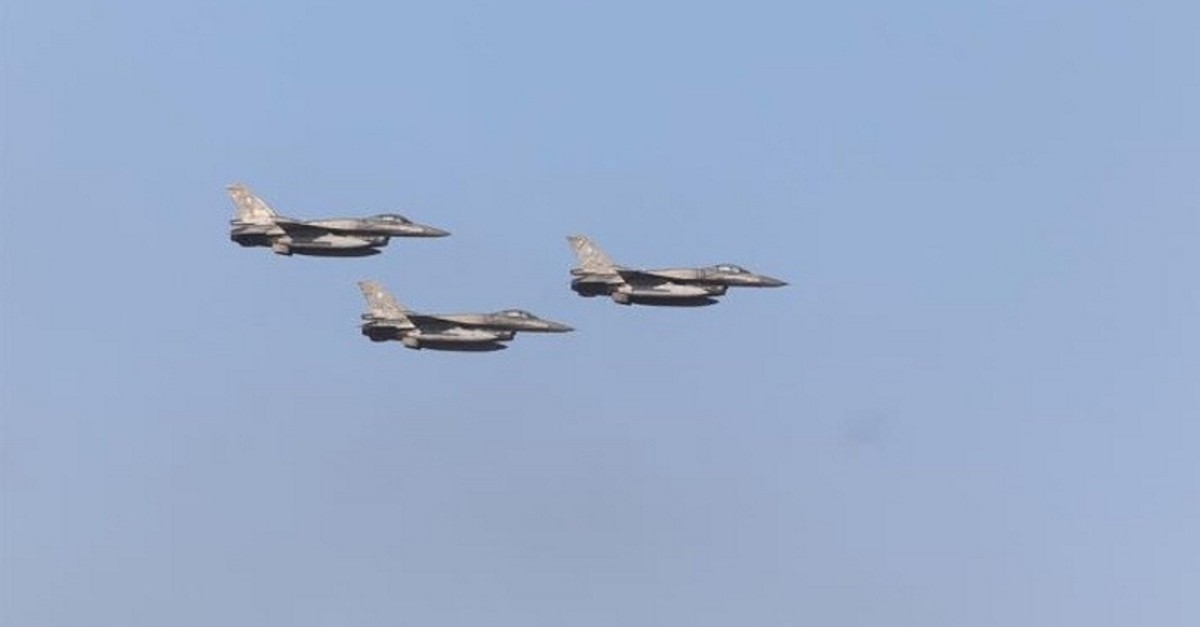 "The aforementioned warplanes departed from Crete and entered our airspace by flying low over Akıncılar village," Özersay wrote in statements on Twitter and Facebook.

"The warplanes soon returned to the base in Crete," he wrote.

Özersay said that the TRNC government had taken the necessary initiatives to protest the provocative action.

"Everyone should be aware and responsible that such approaches jeopardize stability in the region," he said.

TRNC Prime Minister Ersin Tatar later responded to the incident, saying that it was a deliberate attempt to provoke conflict.