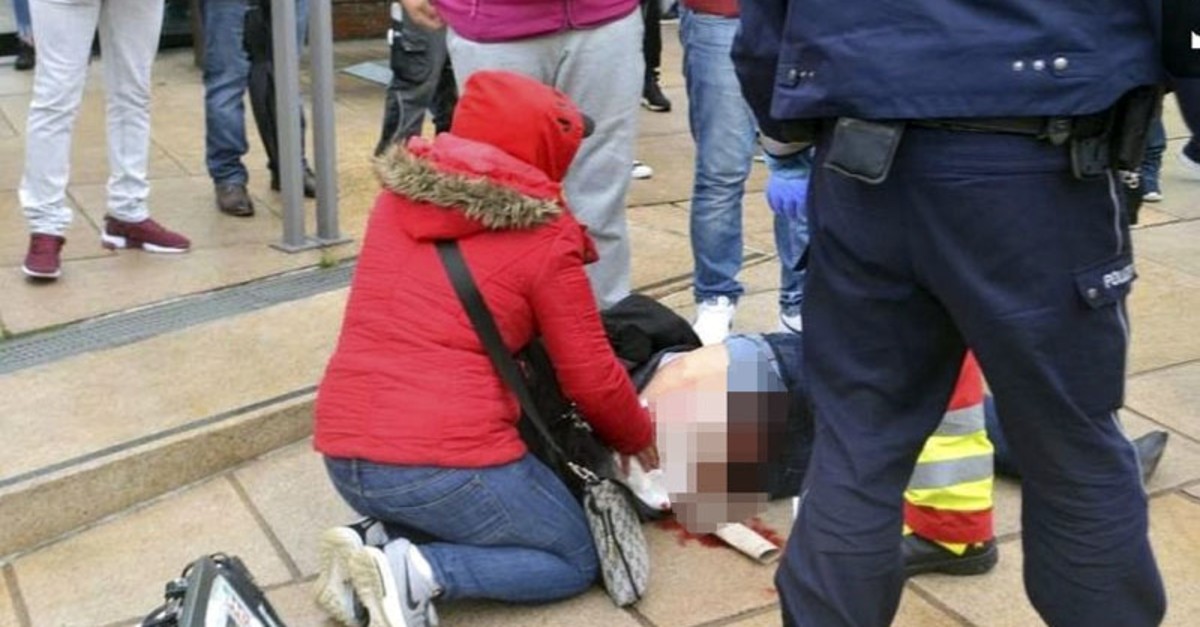 PKK-linked People's Protection Units (YPG) supporters injured four Turkish people including one with a knife in Ludenscheid city of Germany on Wednesday.

The 50-year-old citizen was severely injured after being stabbed, and taken under treatment at a nearby hospital, a spokesman for the police said in a statement.

The incident occurred during a protest organized by the YPG/PKK terrorist organization supporters against Turkey's ongoing Operation Peace Spring in northern Syria.

The German police said the incident was still under investigation.

Turkey's Consul General in Essen, Şener Cebeci, visited the injured people at the hospital, as he told them that the Turkish government will follow developments regarding the incident.