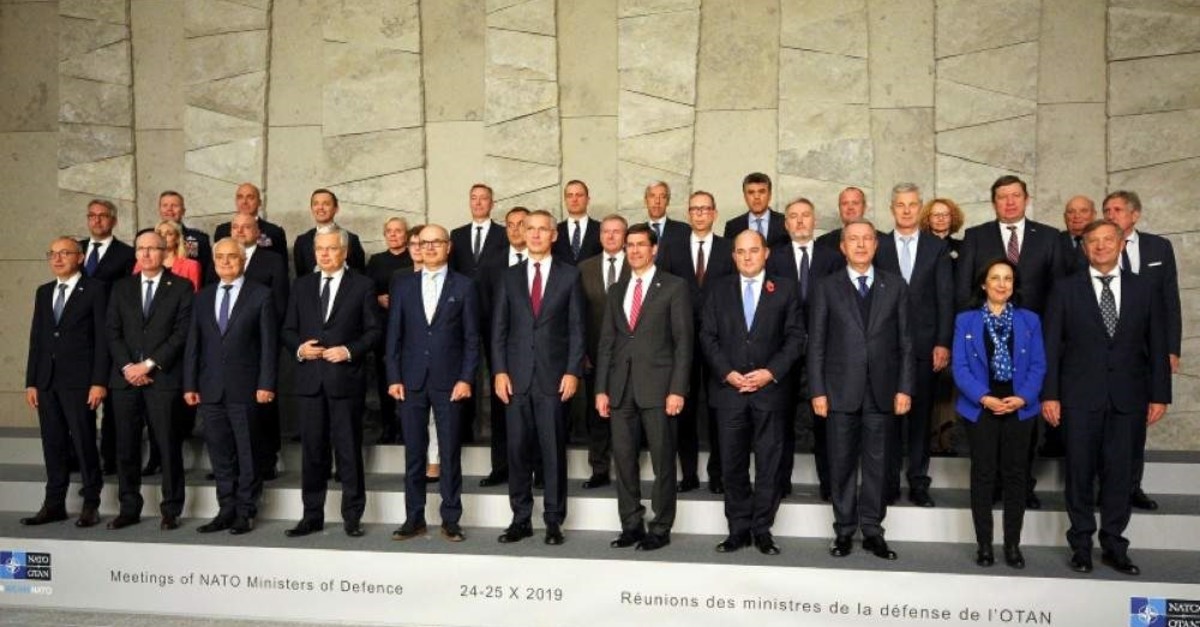 "There are different views among allies, and we had a frank and open discussion but we focused on the way forward," Stoltenberg told reporters after the first day of meeting in Brussels.

Stoltenberg said "significant" reductions in violence have been seen in northern Syria over the last week.

"We agree we must build on this to make progress in our efforts to find a political solution to the conflict in Syria and we fully support U.N.-led efforts to reach a political solution," he added.
Turkey launched Operation Peace Spring, the third in a series of cross-border anti-terror operations in northern Syria targeting terrorists affiliated with Daesh and the PKK's Syrian offshoot the YPG, on Oct. 9 at 4 p.m.
On Tuesday, Turkey reached an agreement with Russia on a 10-point plan to create a terror-free safe zone in northern Syria and they reiterated their commitment to the political unity and territorial integrity of Syria.
According to the agreement, PKK/YPG terrorists will pull back 30 kilometers (18.6 miles) from Turkey's border within 150 hours and security forces from Turkey and Russia will conduct joint patrols there.

The defense ministers meeting will end on Friday.