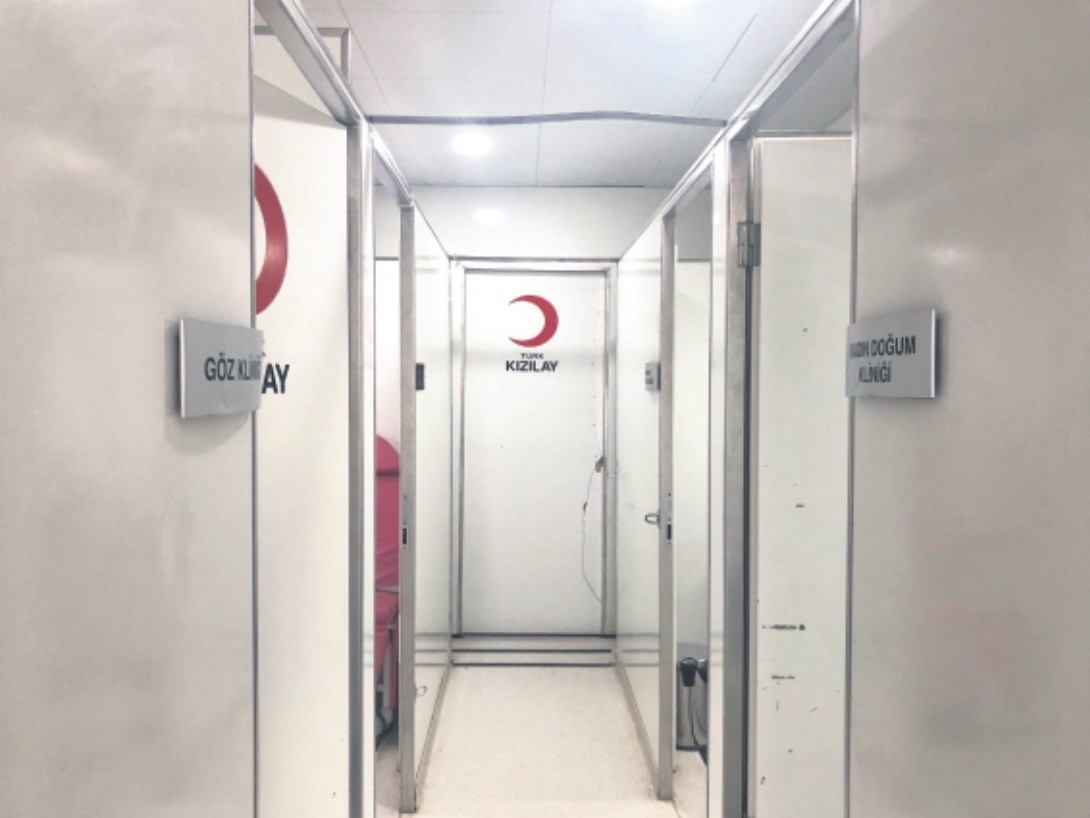 Following the liberation of Tal Abyad from terrorists, the Turkish Red Crescent has taken responsibility to help daily life return to normal in northern Syria

Life in the recently liberated city of Tal Abyad is gradually returning to normal, thanks to Turkey's efforts. Turkish Red Crescent is currently working on reviving the region's heavily damaged hospitals.

"When we have got here, the only hospital of the town was burned down by the YPG terrorists," said Hüseyin, the Turkish Red Crescent's Syria humanitarian aid coordinator, referring to the PKK-affiliated People's Protection Units (YPG), as he walked through burnt down doors that have turned black. 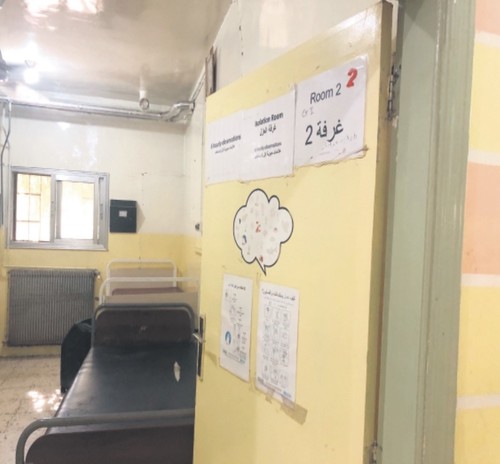 The YPG terrorists reportedly burned the hospital, especially the child health care departments, before withdrawing from the city.

The situation put locals into a difficult situation as their basic health needs could no longer be met. Especially the equipment for infant care were fully destroyed.

"Now, to fix the situation, we are bringing 16 doctors to the hospital," said Hüseyin. The doctors are coming from Afrin, another liberated area where Red Crescent has four health facility centers. To replace the hospital, there is also a mobile clinic of the Red Crescent in the region that is fully equipped. 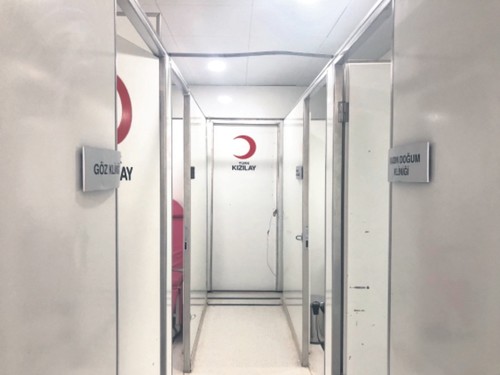 Afrin is another city liberated from terrorists. Turkey launched Operation Olive Branch on Jan. 20, 2018 to remove the YPG terrorists from Afrin. The Turkish military and the Free Syrian Army (FSA) entered Afrin town center and liberated it from terrorists on March 18. Following the operations, Turkey has also been involved in efforts to rebuild the town's infrastructure, as well as health and education institutions.