Turkey's refugee policy serves as model for the world 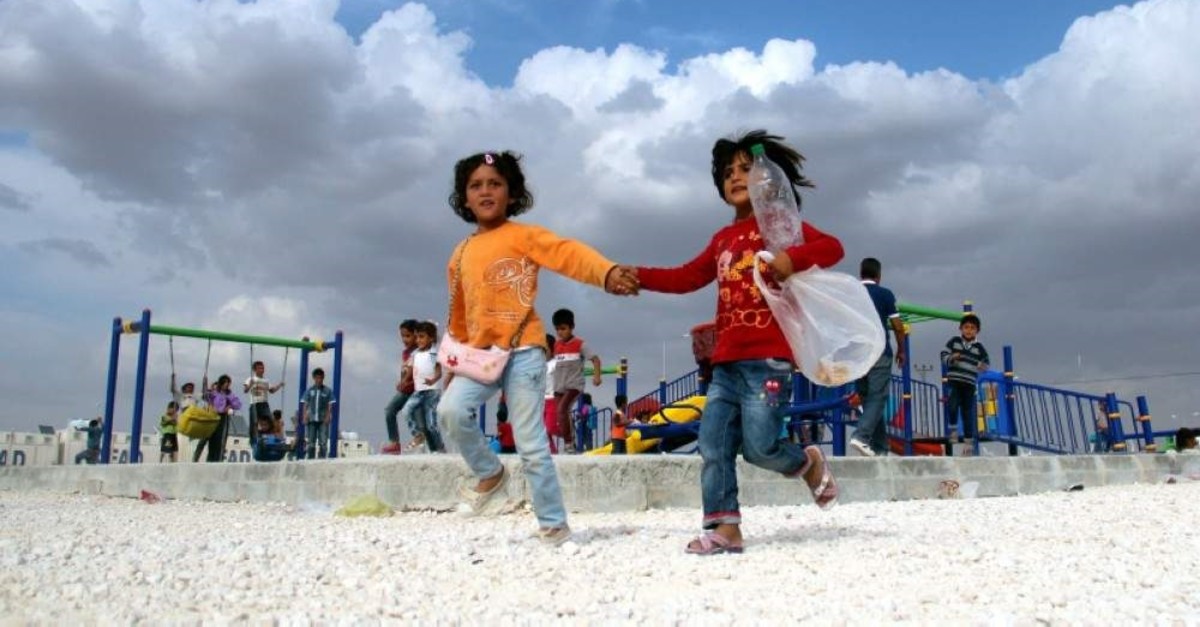 While many Western countries were closing their doors or offering horrible conditions, Turkey has adopted an open-door policy by providing humanitarian services to meet the basic needs of refugees

Turkey’s refugee policy continues to set an example for the rest of the world, as many European countries have closed their doors to those fleeing war and politicians continue to exploit the fears of the public.

Education is the main concern for refugees as youth and children make up the majority of Syrians taking shelter in Turkey. Turkey has so far reached out to almost 1 million Syrian children in its bid to provide them with an education. They attend public or charity-run schools, or schools set up in some refugee camps.

Turkey also looks to ensure the safe and voluntary return of refugees to parts of Syria liberated from terrorist groups. In May, Interior Minister Süleyman Soylu said that the number of Syrians that returned home had reached nearly 330,000 since Turkey successfully completed counterterrorism operations to liberate northern Syrian towns from the control of the Daesh and PKK-linked terrorists. It is expected that this number may reach millions following the successful implementation of Turkey’s safe zone plan in northern Syria.

Ankara also plays an important role in the fight against illegal migration traffic. Speaking to private broadcaster Tvnet, Interior Minister Soylu on Tuesday said 371,000 irregular migrants have been caught in Turkey since January.

"Germany says, 'We have achieved great success,' if it repatriates 35 Afghans a week. The number of Afghans Turkey has repatriated so far has reached 60,000," Soylu said, adding that Turkey will have sent 90,000-95,000 irregular migrants back to their countries by the end of this year.

Soylu said irregular migrants were coming to Istanbul because of their employment needs and that since the beginning of the year, around 100,000 Syrians were sent from Istanbul to the cities where they are registered or where their relatives live.

He also noted that 92,500 irregular migrants of various nationalities were arrested in the country and one-third of them were sent back to their countries, while the others were referred to repatriation centers. He said the number of irregular migrants who applied for work permits had risen to 8,000 from 2,500 per month.

The conflict in Syria that started in 2011 has killed hundreds of thousands of people and forced more than 5 million people to flee, while more than 7 million are internally displaced. Refugees mainly took shelter in Turkey, Jordan and Lebanon with Turkey hosting the largest number of refugees. Some have sought to reach Europe via the Aegean and Mediterranean seas, but hundreds died en route to Greece and other coastal countries.

Meanwhile, a senior EU official said that the bloc is ready to pay Turkey tens of millions of euros to bolster its Coast Guard Command, over concern about the migrants trying to enter Europe via the Greek islands.

The European Commission's deputy director-general for EU enlargement, Maciej Popowski, said yesterday that the EU’s executive arm has “prepared a set of measures amounting to some 50 million euros.”

Popowski said that some of the money is meant “to improve the capacities of the Turkish coast guard to perform search and rescue operations.”

The rest would be used to improve conditions in migrant detention centers and to help those people allowed to stay to integrate into Turkish society. The money would be drawn from a fund meant to prepare Turkey to join the EU.

Ankara and Brussels also signed an agreement in 2016 to find a solution to the influx of refugees heading to the union. According to the deal, Turkey was promised a total of 6 billion euros in financial aid, which was initially designed to be given to the country in two stages and be used by the Turkish government to finance projects for Syrian refugees. Visa-free travel for Turkish citizens was also promised to be provided under the agreement.

The customs union was also to be updated in accordance with the deal. In exchange for these promises of the EU, Turkey took the responsibility of discouraging irregular migration through the Aegean Sea by taking stricter measures against human traffickers and improving the conditions of more than 3 million Syrians living in Turkey.