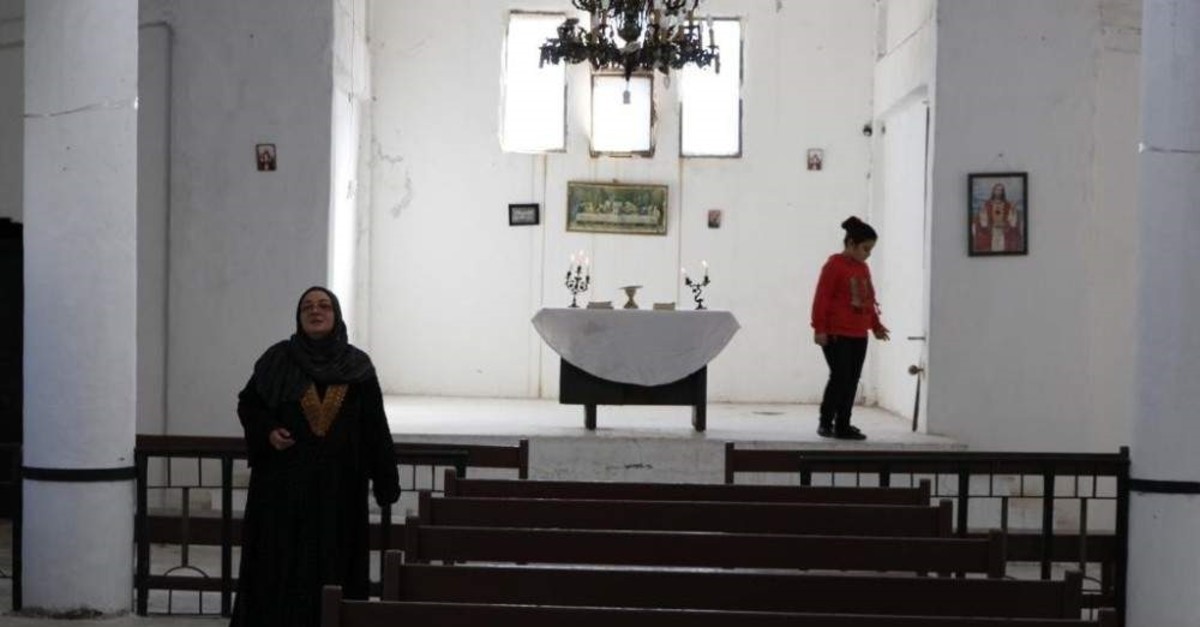 Turkey strongly condemned an attack carried out in a terrorist PKK's Syrian offshoot the People's Protection Units (YPG)-controlled area, which claimed the life of a cleric from Syria's Armenian community.
"We are deeply saddened by the news that a cleric belonging to Syria's Armenian community lost his life in a heinous attack in the region controlled by the PYD/YPG/PKK terrorist organization," the Foreign Ministry said in a statement on Thursday.
"We strongly condemn this act of terror and express our condolences to the people of Syria," it added.

The statement continued by saying that terrorist organizations Daesh and YPG/PKK that operate in the region and continuously target all Syrians, including Christians, are the usual suspects in such attacks.
Reiterating its resolution in the fight against all forms and manifestations of terror, Turkey will act with the international community to find the perpetrators of this terrorist attack, the statement noted.
Turkey on Oct. 9 launched Operation Peace Spring to eliminate YPG/PKK terrorists from northern Syria in order to secure Turkey's borders, aid in the safe return of Syrian refugees, and ensure Syria's territorial integrity.
Ankara wants YPG/PKK terrorists to withdraw from the region so that a safe zone can be created to pave the way for the safe return of some 2 million refugees.