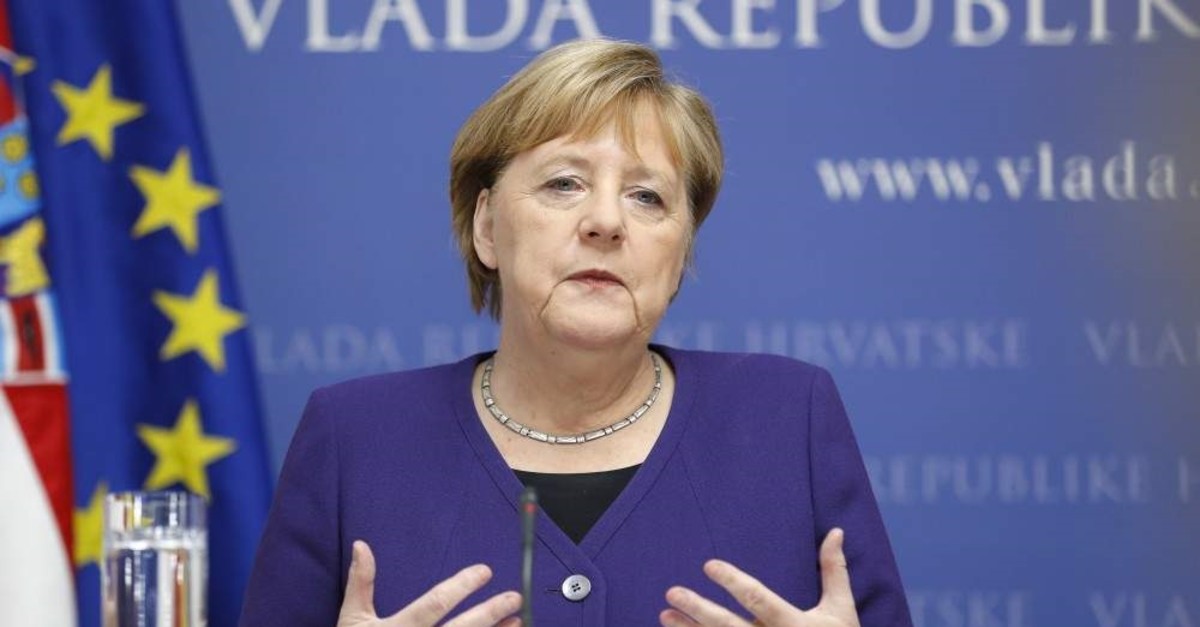 German Chancellor Angela Merkel said Wednesday that Germany is ready to provide further aid to Turkey for their efforts to host 3.5 million refugees in the country.

During a news conference with Croatian Prime Minister Andrej Plenkovic on the sidelines of the European People's Party (EPP) Congress held in the country’s capital Zagreb, Merkel said that they are committed to preserving the Schengen Area and the migrant deal with Turkey is a key aspect of that.

Merkel and Plenkovic said they both agreed that “only with this deal will we be able to discuss this situation in the right way” and, if need be, provide further financial help for Turkey for its work hosting 3.5 million refugees. Merkel stressed that they discussed this with Plenkovic, and she was ready to provide this aid.

Ankara has repeatedly expressed its expectation to the EU to fulfill its responsibilities regarding the migrant deal signed in March 2016 to stem the influx of refugees heading to the union. According to the deal, Turkey was promised a total of 6 billion euros in financial aid, which was initially designed to be given to the country in two stages and be used by the Turkish government to finance projects for Syrian refugees. In response to this, Turkey took the responsibility of discouraging irregular migration through the Aegean Sea by taking stricter measures against human traffickers and improving the conditions of more than 3 million Syrians living in Turkey.

Although the first stage of the funding was provided to Turkey, the EU has yet to fulfill other articles such as the visa-free deal for Turkish citizens and updating the customs union. Turkey currently hosts more than 3.5 million Syrian refugees, more than any other country in the world. Ankara has so far spent $40 billion on the refugees, according to official figures.