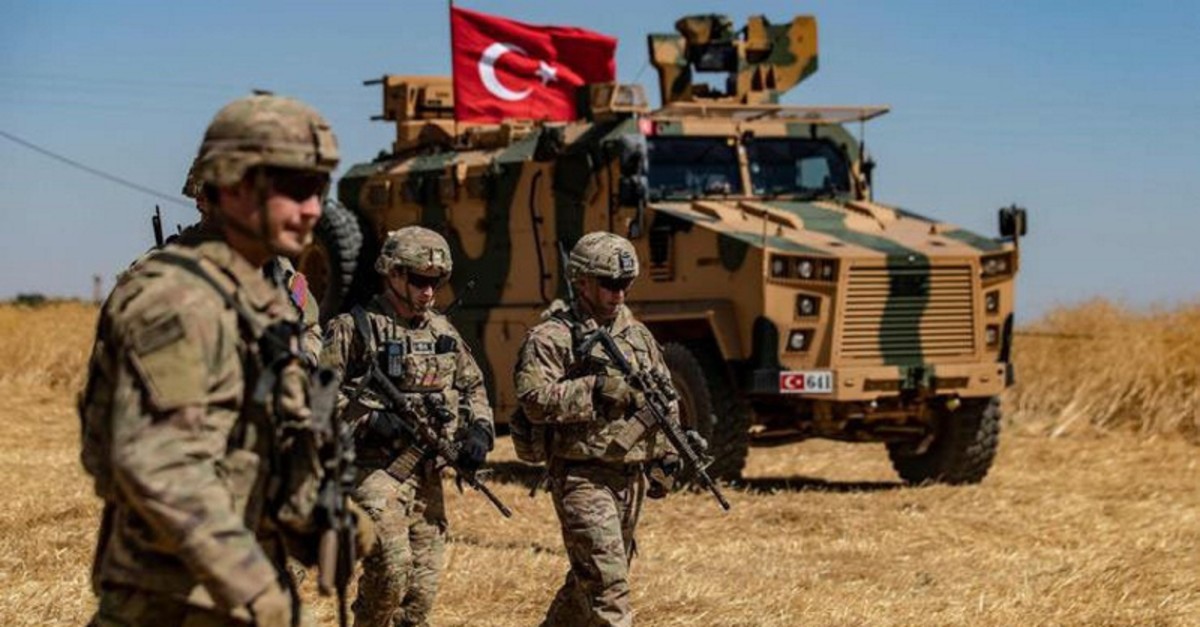 Turkey has established the planned safe zone in northern Syria, but daily attacks by the PKK-affiliated terrorists in the region continue, Defense Minister Hulusi Akar said on Thursday, as he noted that they are in contact with Russia regarding the violations.

"A 145-kilometer-long, 30-kilometer-deep safe zone has been established in northern Syria," Akar said, adding that around 10 to 15 attacks have been carried out by the PKK's Syrian offshoot, the People's Protection Units (YPG), from the eastern and western regions of Turkey's Operation Peace Spring.

Akar continued by saying that Turkish authorities are in touch with their Russian counterparts regarding the attacks as per the Sochi deal.

"A 4,219-kilometer area and 600 settlements have been taken under control and control points have been established along the M-4 highway," Akar said, adding that 1,168 terrorists have been killed in the operation.

"We respect the territorial integrity of our neighbors, but we will not allow the formation of a terror corridor on our borders," the minister added.

Ankara and Washington reached a deal on Oct. 17 to pause the operation for 120 hours to allow for the withdrawal of YPG terrorists from the planned safe zone.
On Oct. 22, Turkey also reached an agreement with Russia on a 10-point plan to force the YPG to withdraw from the planned terror-free zone.
Over the course of its 30-year terror campaign against Turkey, the PKK – listed as a terrorist organization by Turkey, the U.S. and the European Union – has been responsible for the deaths of 40,000 people, including women, children and infants.