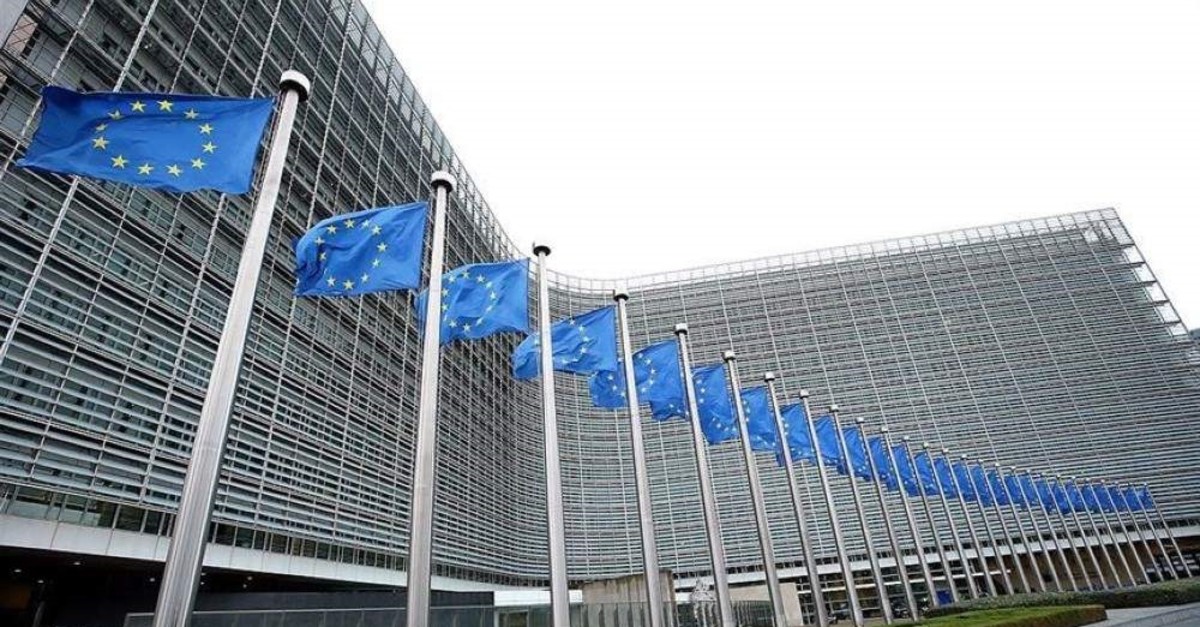 The report by the EU drugs agency (EMCDDA) and the European Law Enforcement Agency (Europol) decried growing gang violence and drug-related homicide in Europe, and cited the terrorist PKK’s role in this.

“The PKK... has been reported to be involved in organized crime, with few examples of its engagement in the drug trade in the EU,” the 260-page 2019 EU Drug Market Report said.

"The limited and patchy information available on the interaction between terrorism and drug markets in the EU makes it challenging to obtain a clear understanding of the importance and nature of the threat. In addition, most attention has been paid to links to Daesh-linked groups and activities, which may lead to the activities of other groups being overlooked," the report added.

“Organized crime may feed terrorism through a variety of channels, including supplying weapons, financing terrorist activities through drug distribution and infiltrating financial markets,” it warned.

In its more than 30-year terror campaign against Turkey, the PKK – listed as a terrorist organization by Turkey, the U.S. and the EU – has been responsible for deaths of 40,000 people, including women, children and infants.

The PKK earns $1.5 billion from drug trafficking annually, according to the Turkish National Drug Report for 2018.

In Europe, two types of terrorist groups are distinguished by experts: Daesh-linked terror groups, and ethno-nationalist, separatist terrorist groups. The PKK belongs to the latter, says the report, describing it as “a paramilitary group based in the Middle East – primarily in south-eastern Turkey, northern Syria and northern Iraq.”

The report also classifies various groups from Northern Ireland as ethno-nationalist, separatist terrorist groups. These organizations are claimed to control or “tax” the drug trade, much like the Taliban in Afghanistan. Some can be described as “hybrid criminal terrorist groups” for their links to organized criminality.

“Organized crime groups are quick to seize new opportunities for financial gain and are increasingly exploiting technological and logistical innovations to expand their activities across international borders,” Dimitris Avramopoulos, European commissioner for migration, home affairs and citizenship, said at the presentation of the report in Brussels.

“At the same time, drugs are now more accessible to European consumers, often via social media and the internet. Today’s report proves once again that the illicit drug market remains a threat to the health and security of our citizens,” he said, pledging to fight drugs in all its aspects.

The PKK terrorist group controls about 80% of the drug trade in Europe, earning around $1.5 billion per year, according to Turkish Interior Minister Süleyman Soylu.

A Turkish police report released on Sept. 26 said that the PKK is active in all phases of drug-trafficking, including production, delivery, distribution and sales. The terror group reportedly produces heroin in laboratories in its camps in northern Iraq and sells it to Europe. In its production process, the PKK terrorist organization forces civilians to produce cannabis roots in the eastern and southeastern provinces of Turkey and uses that money to fund terror activities.