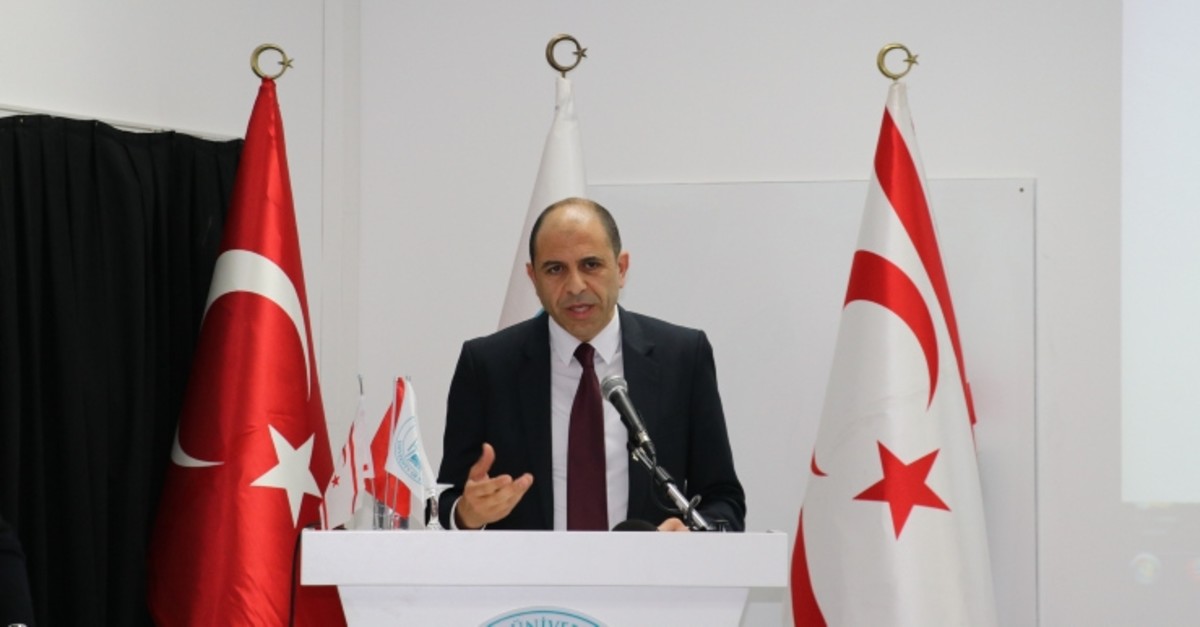 The Eastern Mediterranean is a critical area of interest for Turkey, according to a top Turkish Republic of Northern Cyprus (TRNC) official.

Speaking at a seminar at the University of Kyrenia's Maritime Studies Faculty in the TRNC coastal city of Girne, Özersay said, "Everyone accepts that Turkish Cypriots also have a right in this region," adding that they are "actors to be addressed to."

Turkey, as a guarantor nation for the TRNC, is currently carrying out hydrocarbon exploration activities in the Eastern Mediterranean with two drilling vessels, the Fatih and Yavuz, along with the Oruc Reis and Barbaros Hayrettin Pasa seismic vessels.

The decades since have seen several attempts to resolve the Cyprus dispute, all ending in failure. The latest, held with the participation of the guarantor countries, Turkey, Greece and the U.K., ended without any progress in Switzerland in 2017.