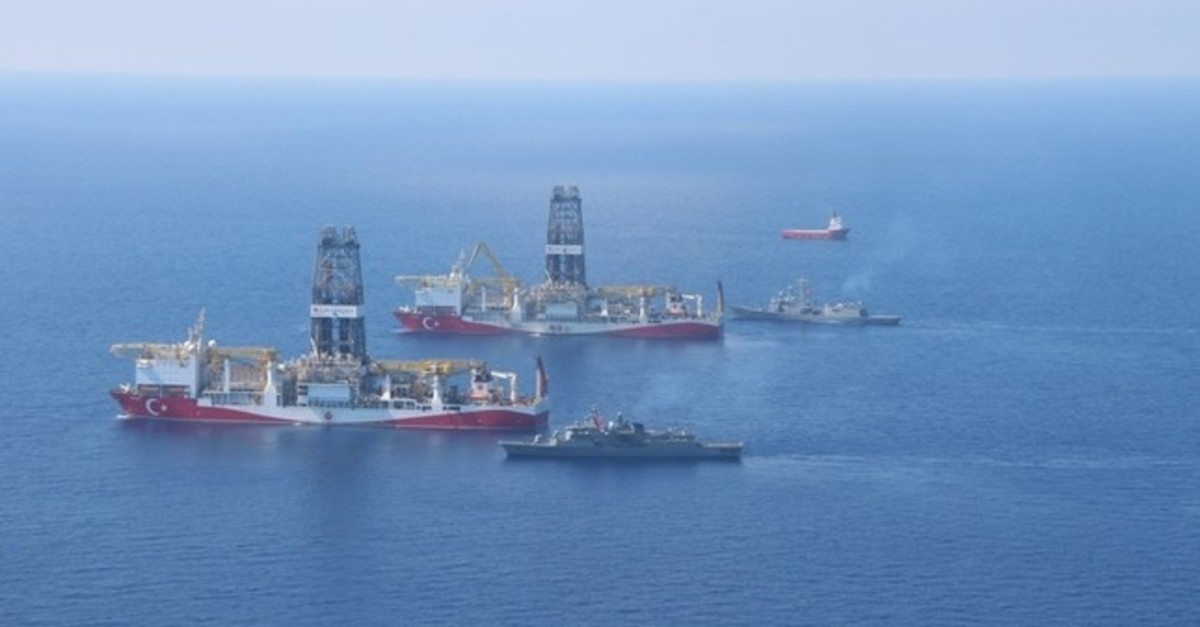 The Turkish Parliament on Thursday ratified a recently signed pact between Turkey and Libya laying out the two countries' maritime boundaries in the Eastern Mediterranean.

On Nov. 27, Turkey and Libya's Tripoli-based Government of National Accord (GNA) signed the bilateral memorandum.

The memorandum asserts Turkey's rights in the Eastern Mediterranean in the face of unilateral drilling by the Greek Cypriot administration, clarifying that the Turkish Republic of Northern Cyprus (TRNC) also has rights to the resources in the area.

As the memorandum has already been signed by Turkish President Recep Tayyip Erdoğan, following its passage in Parliament and publication in the Official Gazette, the memorandum will go into effect.

Since 2011, when longtime ruler Moammar Gadhafi was ousted and killed, Libya has seen the emergence of two rival seats of power: One in eastern Libya, to which military commander Khalifa Haftar is affiliated, and the other is the Government of National Accord (GNA), which enjoys U.N. recognition.

Turkey and Libya signed a deal last week after a meeting between Erdoğan and the head of the Presidential Council of Libya's GNA, Fayez Al Sarraj, in Istanbul. The deal enabled Turkey to secure its rights in the Mediterranean while preventing any fait accompli by other regional states.

According to the U.N. Convention on the Law of the Sea, while a country is able to stretch its territorial waters only 12 nautical miles out to sea, when it comes to the exclusive economic zone, where it has the rights to fishing, mining and drilling, the area can extend for an additional 200 miles. However, if the maritime distance between the two countries is less than 424 miles, a bilateral deal is needed to determine a mutually agreed-upon dividing line for their respective exclusive economic zones.

Turkey has the longest shoreline in the Eastern Mediterranean, making it a natural candidate for seeking reserves in the region in accordance with international law. The presence of the Turkish Cypriot government in Northern Cyprus also strengthens Turkey's hand as the country defends the rights of Turkish Cypriots in the region and insists that their consent is needed for any type of drilling activities.