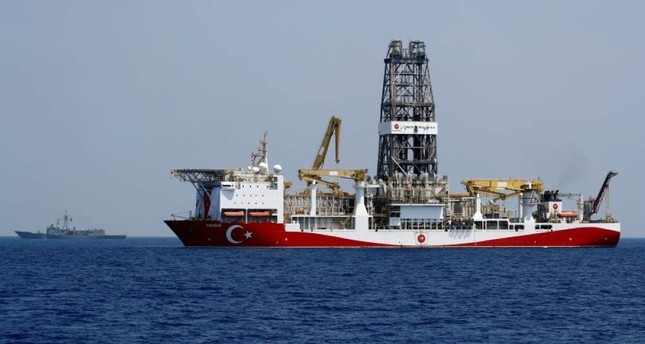 A maritime agreement struck up between Turkey and Libya, which secures Turkish rights over a portion of the eastern Mediterranean officially goes into effect Saturday with its publication in the state's Official Gazette.

On Nov. 27, Turkey and Libya's Tripoli-based Government of National Accord (GNA) signed the bilateral memorandum after a meeting between President Recep Tayyip Erdoğan and GNA head Fayez Al Sarraj, took place in Istanbul. The deal enables Turkey to secure its rights in the Mediterranean while preventing any fait accompli maneuvers by other regional states.