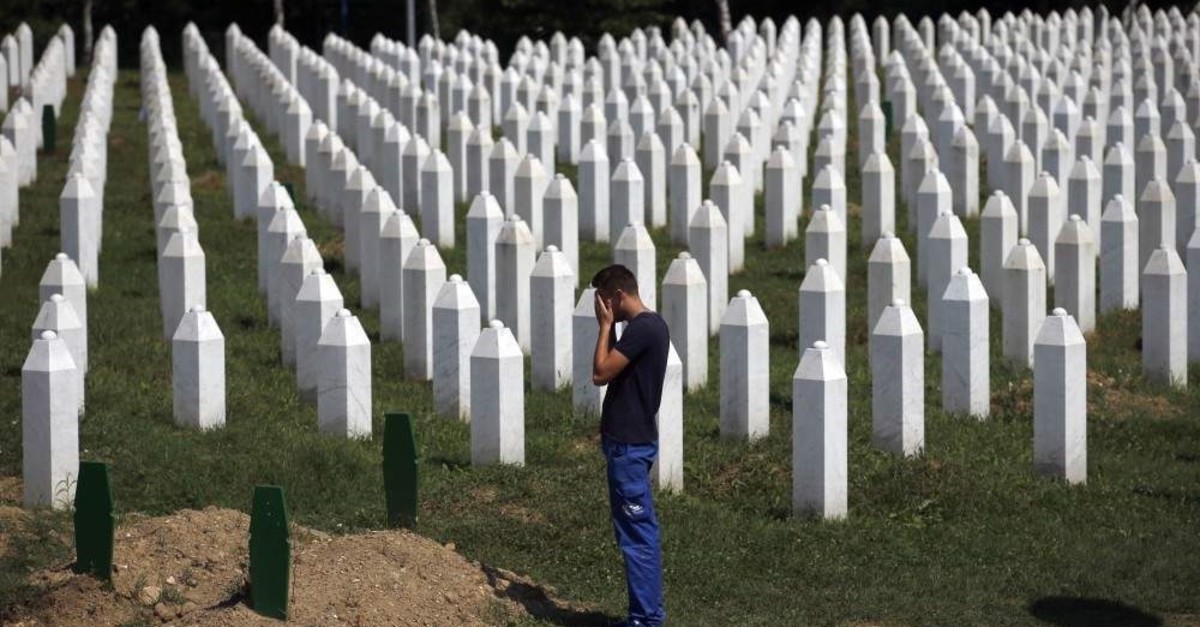 Almost three decades after the bloody war, Bosnians feel disappointed by Europe again as the continent continues to favor criminals and genocide supporters by awarding them